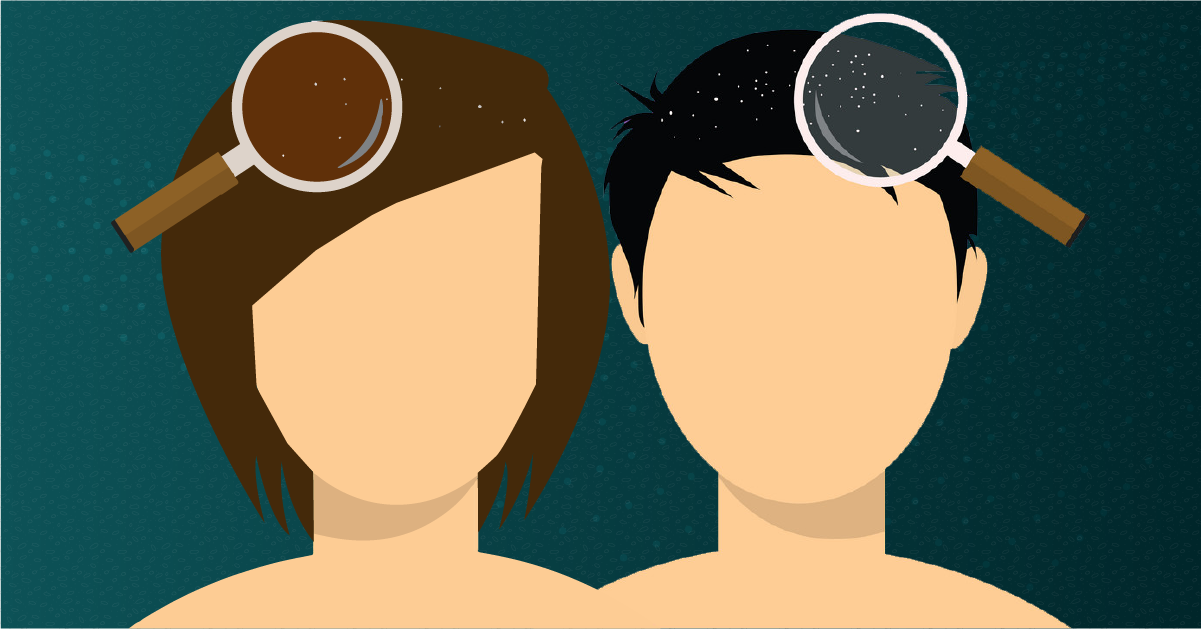 Kane Biotech was formed in 2001, as a discovery and development company focused on novel technologies that prevent and disperse bacterial biofilms. Kane has worked to translate these discoveries into innovative solutions for animal and human conditions impacted by biofilms. 𝟖𝟎% of all human bacterial infections are caused by biofilms according to National Institute of Health. DermaKB™ products are envisioned, tested, and produced by Kane Biotech, located in Winnipeg, Canada.

Here is a recent testimonial from David E, who searched everywhere for a solution to his folliculitis condition. Folliculitis is a common skin condition that occurs when a hair follicle becomes infected or inflamed. Most often caused by Staphylococcus aureus (staph) bacteria, it can also be caused by viruses and fungi. Generally uncomfortable and itchy, folliculitis can also have a psychosocial impact due to its appearance, which is similar to acne.

David’s research and perseverance on finding a treatment for his folliculitis condition finally paid off when he found DermaKB™.

“I’ve had folliculitis for 15-20 years,” said David, who resides in the warm climate of the southeastern U.S. “I’ve tried everything from antibiotics to antimicrobials without success. I’ve been going to a dermatologist my whole life. They prescribe antibiotics, but they’re expensive, and as soon as you stop using them the problem comes back, so I decided to do more research.”

“This time I really knuckled down to try to get rid of it,” said David. “I found a few communities online about folliculitis that were extremely helpful, one on Facebook and the other on Reddit. That’s where I learned about the formation of biofilms and how they build a sticky structure over the bacteria that can prevent you from getting rid of conditions like folliculitis. It sounded like there was something to it based on the science, so I Googled it.”

“The product is easy to use, it doesn’t look medicinal at all, and there’s no smell,” said David. “I just gave it clean, dry skin to work on, and left it on for that little extra time. Maybe the biofilms had just built up to the point where they were impenetrable. All I know is that since I’ve been using it, everything has improved tremendously.

“I’m just tickled with the results.”

Kane Dermatology launched a shampoo, shampoo bar and scalp detoxifier under the DermaKB™ brand in 2020, as the first products in their new skin care line. The products are sold direct-to-consumer through Amazon and Kane’s online commerce site: www.dermakb.com.

With 81 patents and patents pending, Kane Biotech is a leader in biofilm research. Kane has laboratory and clinical evidence that these technologies have the potential to significantly improve the ability to prevent and destroy biofilms.