Biofilms: Their Goal is to Keep You Sick

If you have never heard of biofilms before, you are not alone. Biofilms may be an uncommon word, but they impact our lives and health in many ways – including keeping us sick. A simple way to describe a biofilm is it being a glue-like substance excreted by bacteria and fungi to attach to surfaces that “houses”, protects, and allows bacteria to survive and thrive in hostile environments. 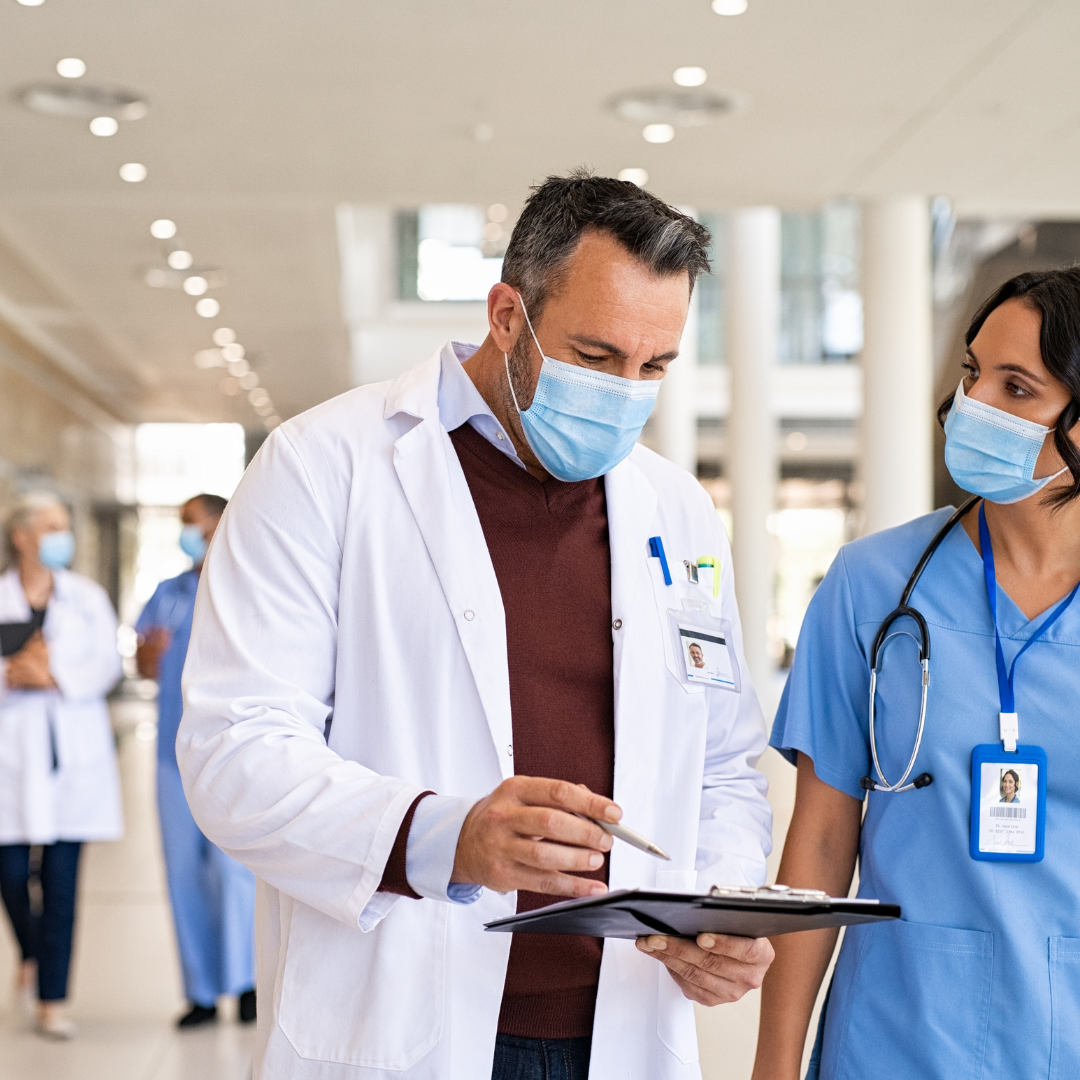 Doctors and nurses work tirelessly in hospitals and clinics to address the growing crisis of fighting infections. Bacterial infections caused by biofilms have been increasingly identified as a major cause of chronic wounds. In chronic non-healing wounds, the threat of antibiotic resistance is considered to be a catalyst for the next pandemic. Morbidity and mortality are common outcomes from chronic wounds. Overcoming antibiotic tolerance that bacteria in biofilms develop in patients’ immune systems and developing new anti-microbial technologies are urgently needed. 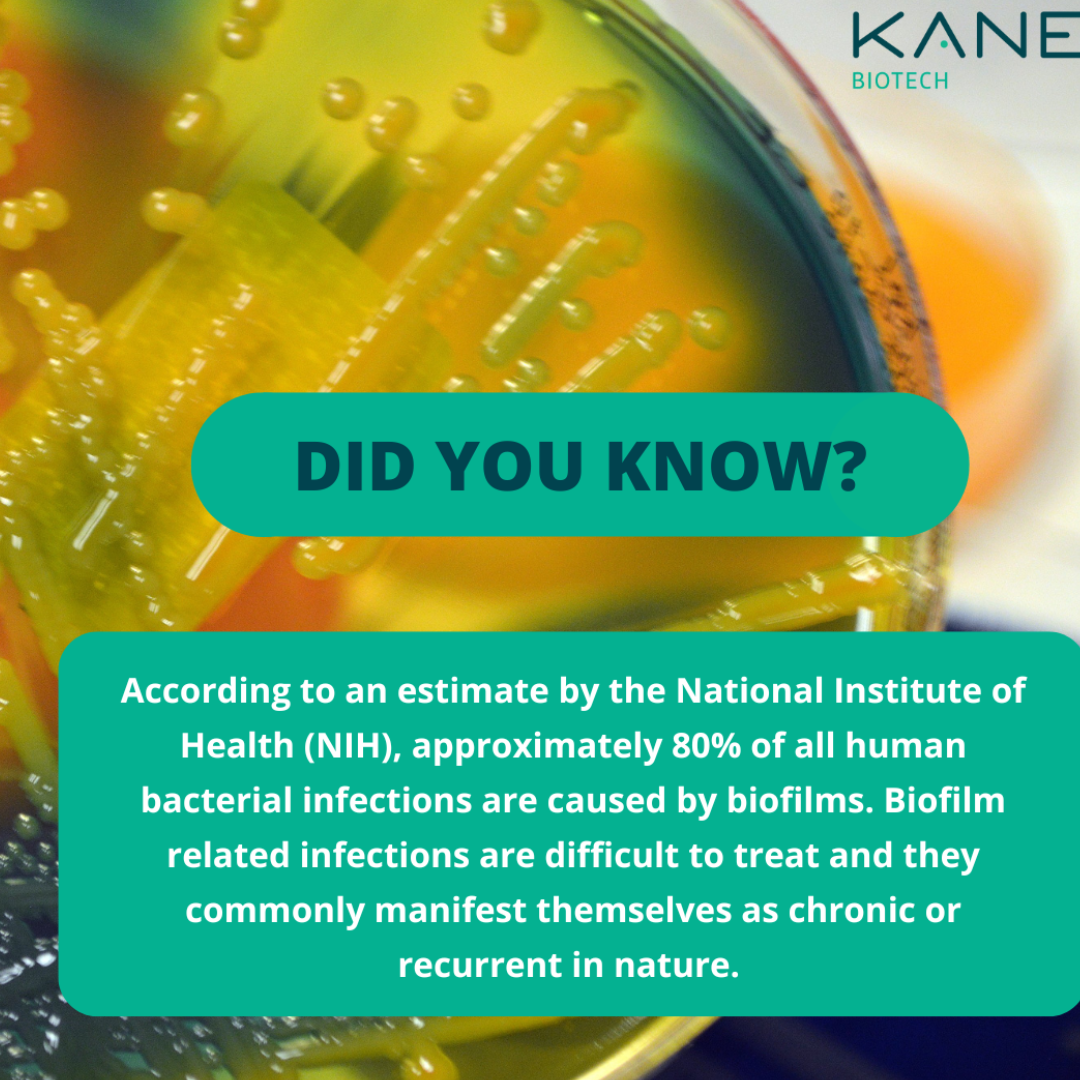 Keeping you sick is the ultimate goal of biofilm. In fact, biofilm impaired healing is the largest unresolved problem in wound care. Biofilms make bacteria up to 1,000 times more resistant to antibiotics and antimicrobials, protecting the bacteria which then affects the immune system. Biofilms are one of the main contributors to antibiotic resistance. The National Institute of Health (NIH) estimates that 80% of all known human infections are associated with biofilms. Biofilms do such a great job at keeping us sick, that some biofilms result in infections that do not improve with treatment. 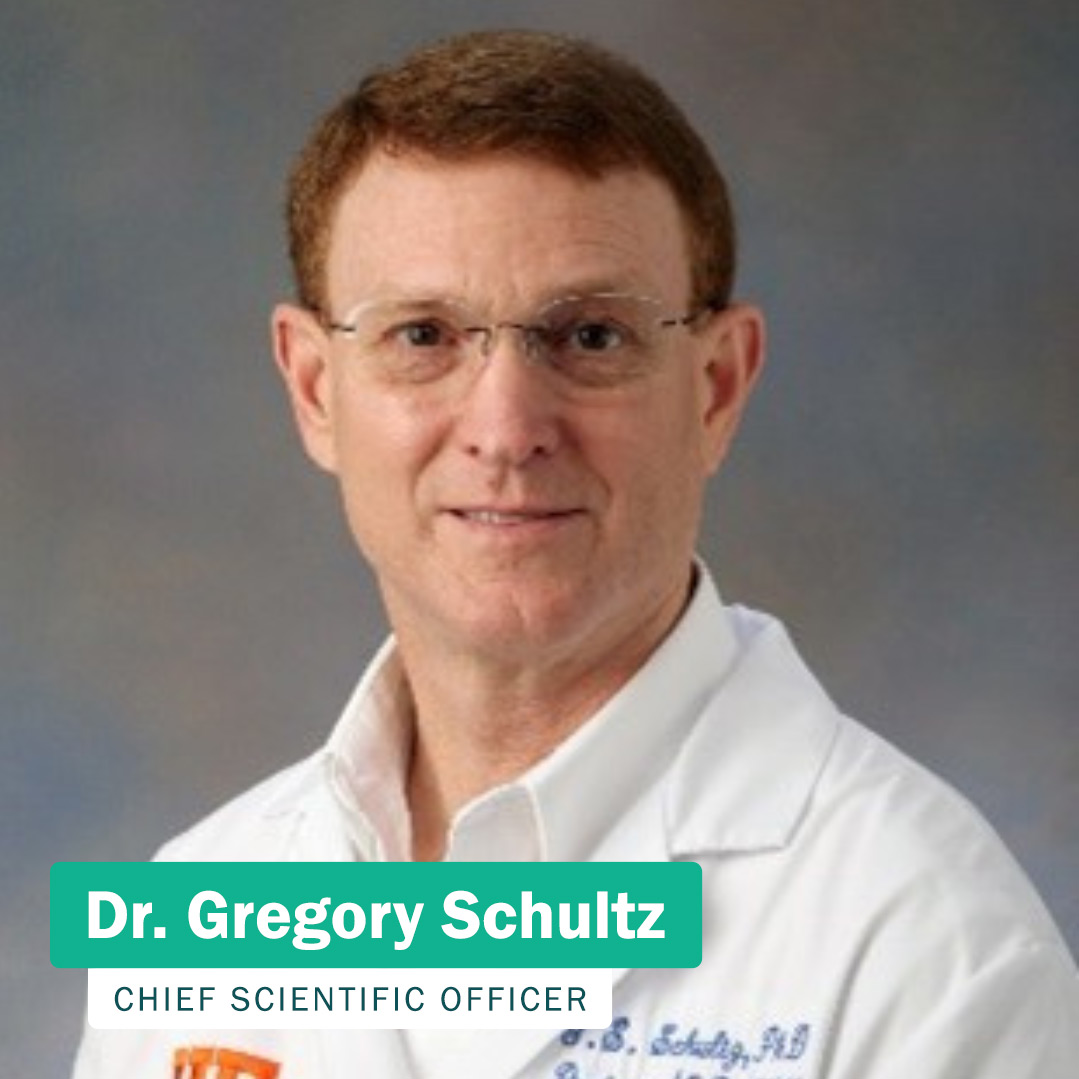 ”We underestimate how big of a problem that biofilms are, as non-healing wounds are a major worldwide healthcare burden. The key to addressing this challenge is to treat associated biofilm formation,” said Dr. Gregory Schultz, Chief Scientific Officer of Kane Biotech. Dr. Schultz is also a Professor Emeritus of Obstetrics and Gynecology in the College of Medicine at the University of Florida where he established the interdisciplinary Institute for Wound Research (IWR), serving as Director for IWR for 32 years. Dr. Schultz is Past President of the Wound Healing Society, and past member of the National Pressure Injury Advisory Panel.

World-renowned medical experts such as Dr. Schultz are important to help develop new technologies to address biofilms and fight infections caused by bacterial pathogens. With 74 patents and patents pending, Kane Biotech is leading the advancement of technologies and products that break up biofilms and destroy bacteria. Learn more at: Kane Biotech