Antibiotic Resistance & Biofilms: The Next Pandemic 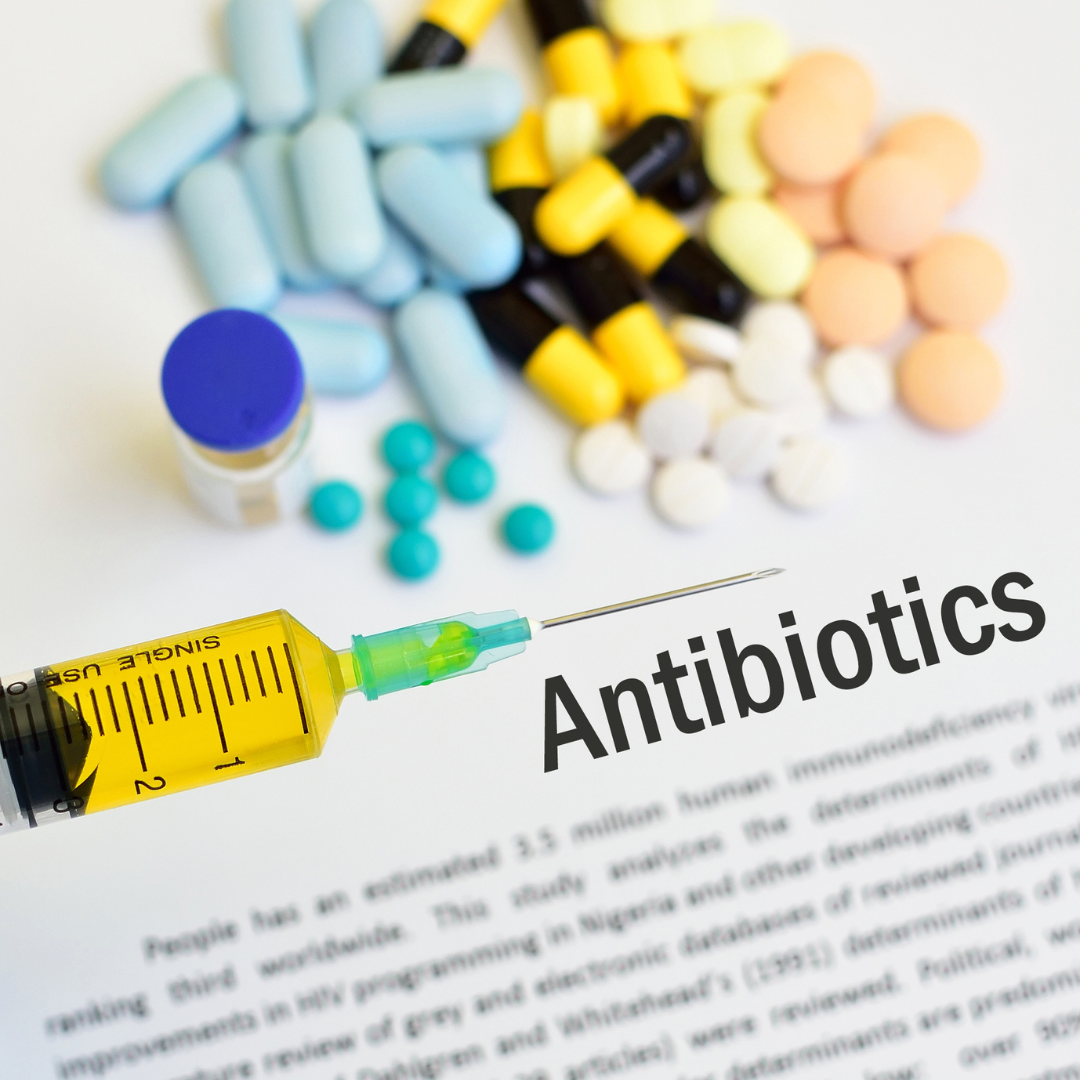 Antimicrobial resistance (AR) occurs when bacteria are exposed to levels of antibiotics that fail to kill the bacteria. For example, when an antibiotic that was able to treat an infection previously is no longer able to effectively kill bacteria, and results in an ongoing or worsening infection, it is considered to be antibiotic-resistant. 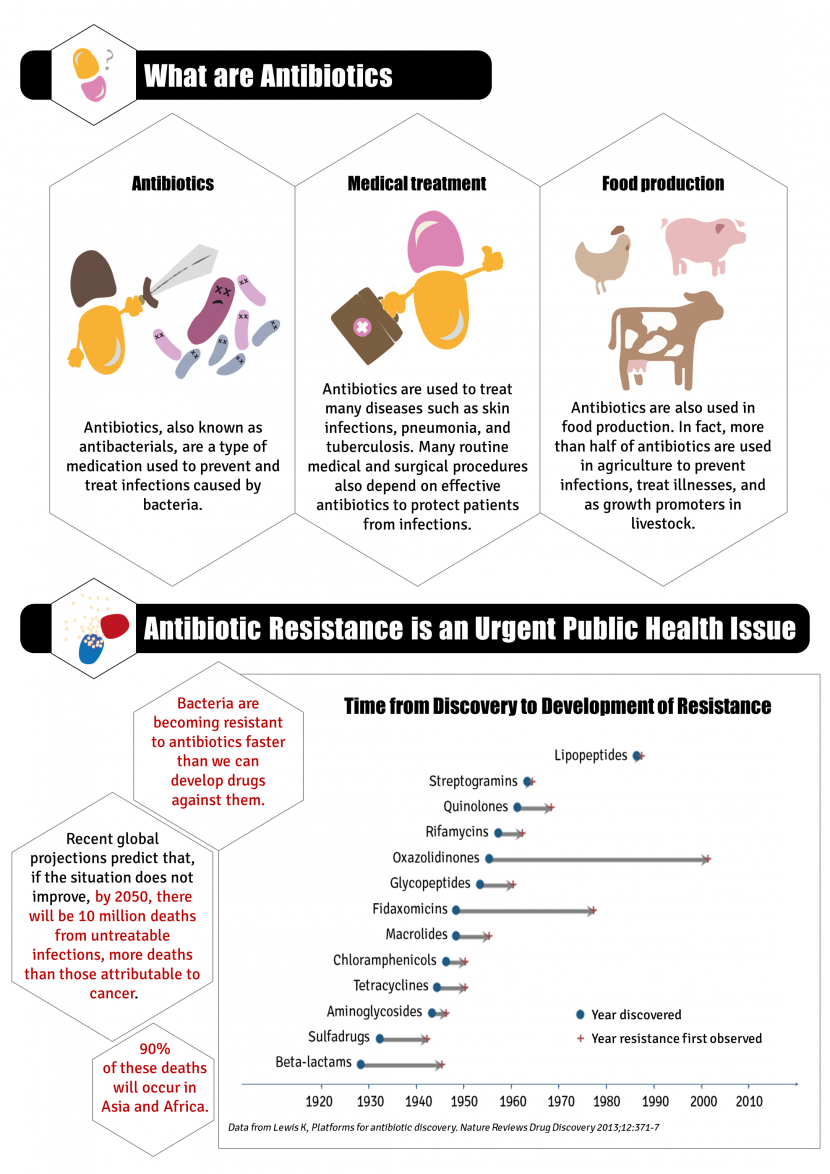 Biofilms are substances excreted by bacteria and fungi to attach to surfaces that “houses”, protects, and allows bacteria to survive and thrive in hostile environments. Biofilm impaired healing is the largest unresolved problem in Wound Care. Studies have reported a prevalence of biofilms in over 78% of chronic wounds. The Centers for Disease Control and Prevention (CDC) has identified resistant bacteria, which biofilms are a major contributor, as being a serious and urgent clinical and financial burden to health care systems and patients. Antibiotic resistance is predicted to be the next global pandemic. 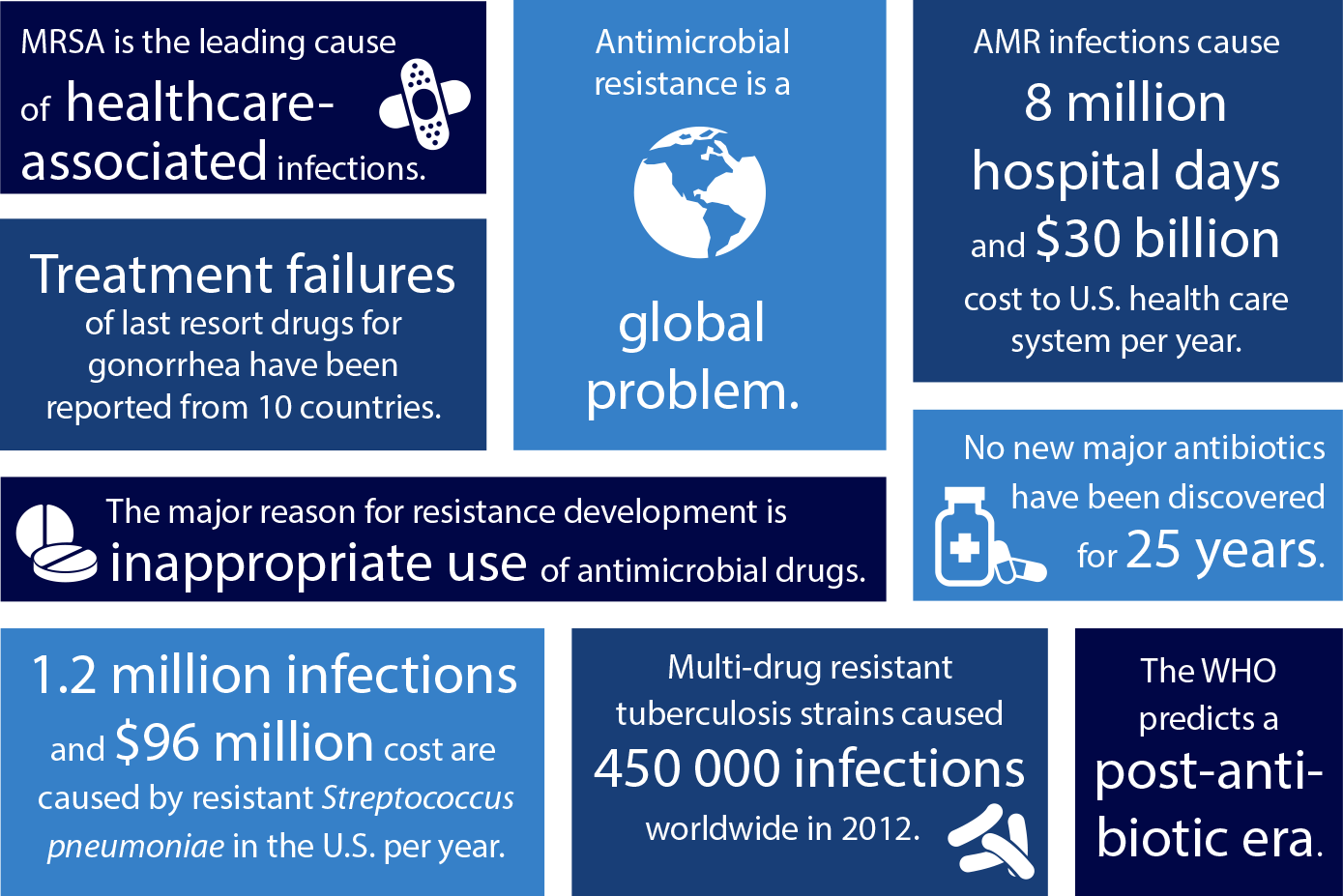 According to the Microbiology Society, it is estimated that “1.2 million people died in 2019 as a direct result of antibiotic-resistant bacterial infections and that AMR will cause over 10 million deaths per year by 2050, which is more than deaths from cancer and diabetes combined, and more than the current COVID-19 death toll.” 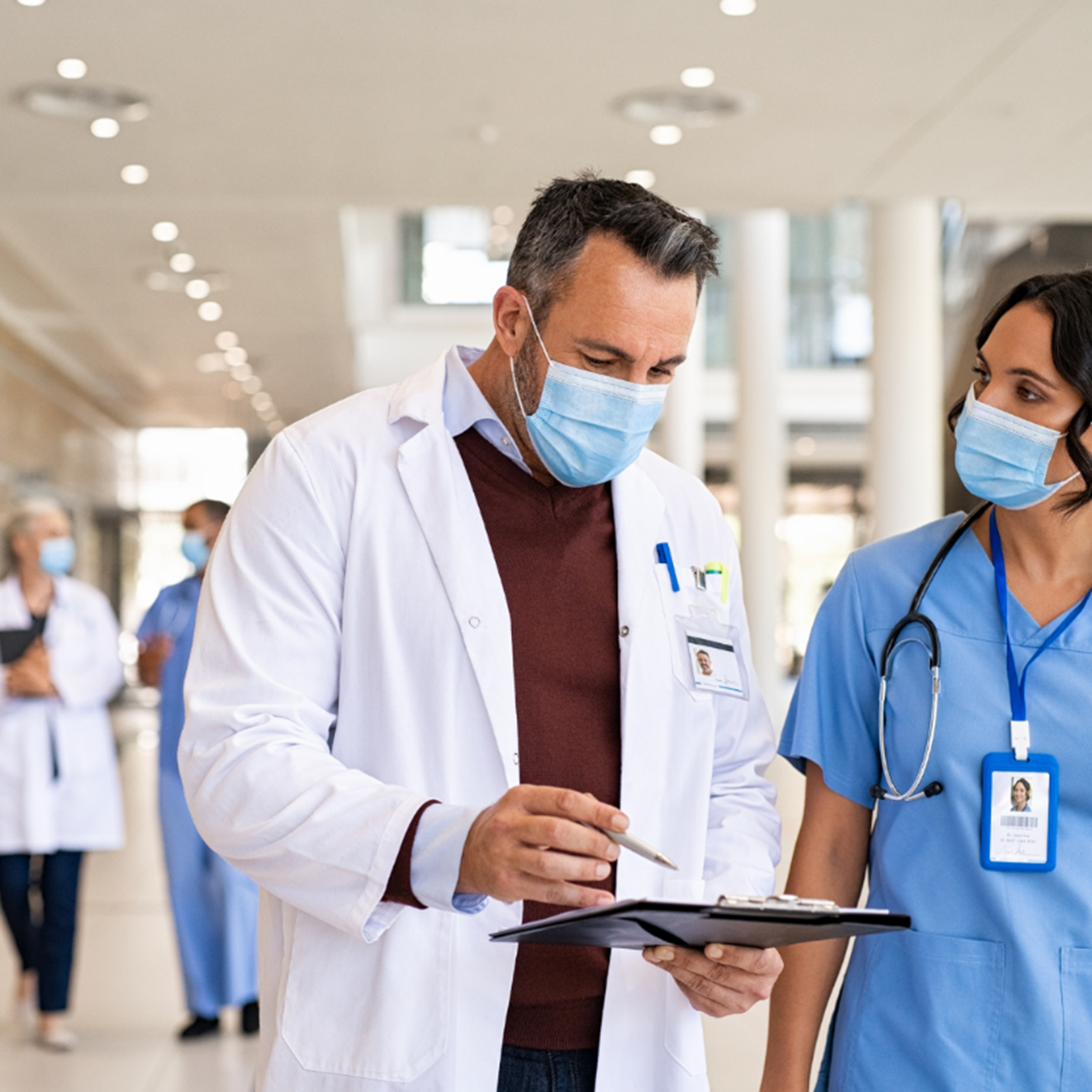 Bacterial infections caused by biofilms have been increasingly identified as a major cause of chronic wounds. Biofilm formation plays an important potential role in AR as biofilms can make bacteria up to 1000 times MORE resistant to antibiotics and antimicrobial agents. In chronic non-healing wounds, the threat of antibiotic resistance is considered to be a catalyst for the next pandemic. Morbidity and mortality are common outcomes from chronic wounds. Overcoming antibiotic tolerance that bacteria in biofilms develop in patients’ immune systems and developing new anti-microbial technologies are urgently needed. 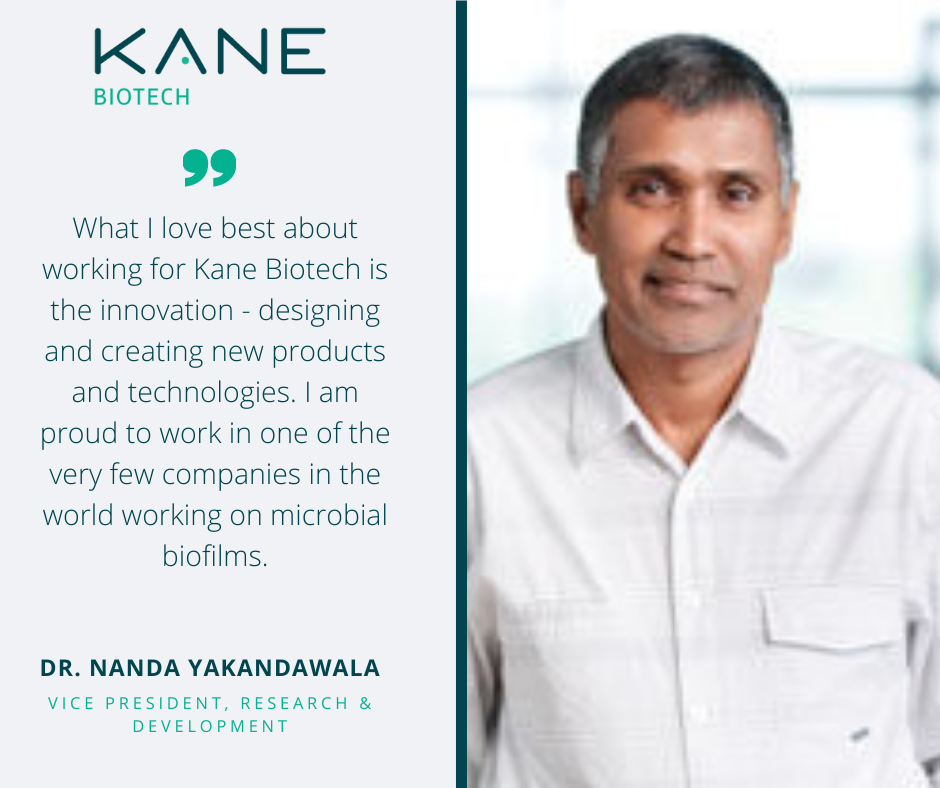 With 74 patents and patents pending, Kane Biotech is a leader in biofilm research. Kane has laboratory and clinical evidence that these technologies have the potential to significantly improve the ability to prevent and destroy biofilms. This is why Kane is considered THE Biofilm Company as it is leading the advancement of technologies and products that break up biofilms and destroy bacteria.

Kane Biotech has a growing pipeline of technologies based on their ongoing research on biofilm formation and how this process can be disrupted. Kane is committed to developing products to meet the demand for safe and effective anti-biofilm compounds for a variety of industries and applications.