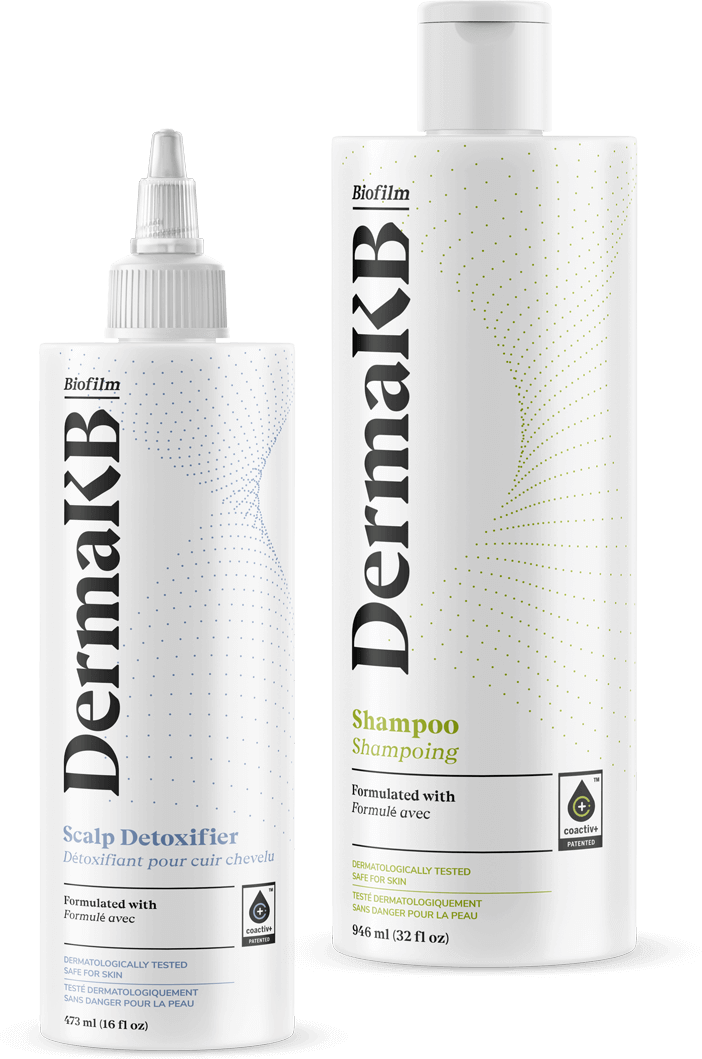 Team members at Kane Biotech were excited to receive a personal email from Jessica Williams, who shared her success story with Kane’s DermaKB™ Shampoo and Detoxifier. Jessica stated that the DermaKB™ products provided her with relief from her symptoms associated with her seborrheic dermatitis, a skin condition that affects almost five percent of the world’s population.

“I just wanted to say thank you for DermaKB™,” said Williams in an email to Kane Biotech Inc. “I’ve tried for years with no luck to manage seborrheic dermatitis on my scalp and neck. I’ve used your shampoo and scalp detoxifier for a few weeks and couldn’t be happier.”

According to the Mayo Clinic, seborrheic dermatitis is “a common skin condition that mainly affects your scalp. It causes scaly patches, red skin, and stubborn dandruff. Seborrheic dermatitis can also affect oily areas of the body, such as the face, sides of the nose, eyebrows, ears, eyelids, and chest.”

“I’ve tried diets, all natural shampoos, prescriptions with terrible side effects and antifungals with lots of warnings that scared me,” said Williams. “The results would be temporary, if at all. My condition would always flare up again. It would resolve sometimes, but other times it would flare up so badly it was all over my face.”

Jessica found that her skin condition impacted her daily life and limited activities that she had always enjoyed, due to symptoms that had plagued her since her early twenties.

“I did go to a dermatologist and they were quick to just write a prescription. The medication was a really thick ointment, which wasn’t great for putting in your hair. And it was listed as having all kinds of terrible side effects. The worst being a higher risk of getting skin cancer and other things. That didn’t seem like it would be a very good trade-off.”

Before finding success with DermaKB™ shampoo and detoxifier, Jessica had bought every product she could find in the dandruff aisle at the drugstore, but they failed to provide her with any long-term relief for her symptoms. She even tried several elimination diets without success.

Jessica decided to try DermaKB™ shampoo and detoxifier after reading about its primarily natural method of breaking down biofilms — the culprit that hinders the remedy of many common skin conditions.

“I’m not a scientist, but I’ve read the DermaKB™ information about how and why it works,” said Williams. “I’ve certainly never seen anything else that takes this approach. And it’s mostly natural, which is a huge plus, because a lot of the other options are not particularly good for you. I mean, they don’t work very well and they’re not safe.

“The DermaKB™ product is unbelievable. It does what it says it will do and it doesn’t come with all the negatives the other products have. I get the occasional itchiness, but nothing like before. And I don’t have to change my whole diet and my whole life. I’m just so happy it works.” 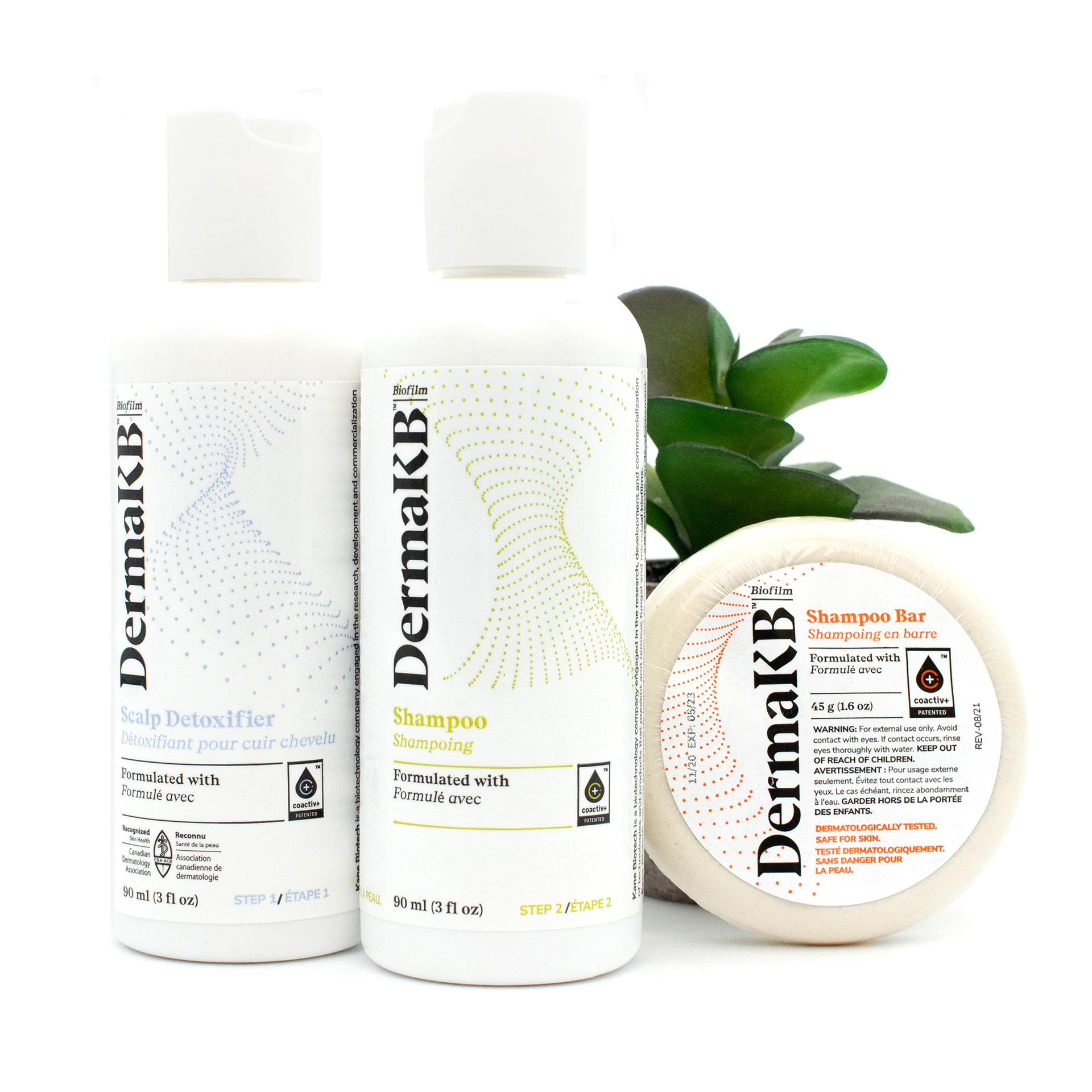 We love to receive emails like Jessica’s that provide a personal look at how Kane’s technology that contributes to the improved health and wellness of our customers. For a limited time, DermaKB™ is offering discounts on products and free shipping as part of their “Christmas in July” campaign. For details, visit https://dermakb.com.

With 81 patents and patents pending, Kane is THE Biofilm company. Creating smarter ways to fight bacteria, Kane is leading the advancement of technologies and products that break up biofilms and destroy bacteria.