Biofilms are pervasive and represent the most prevalent bacterial mode of growth. The current global market for wound care management technology is estimated at US $4.5 billion per year. 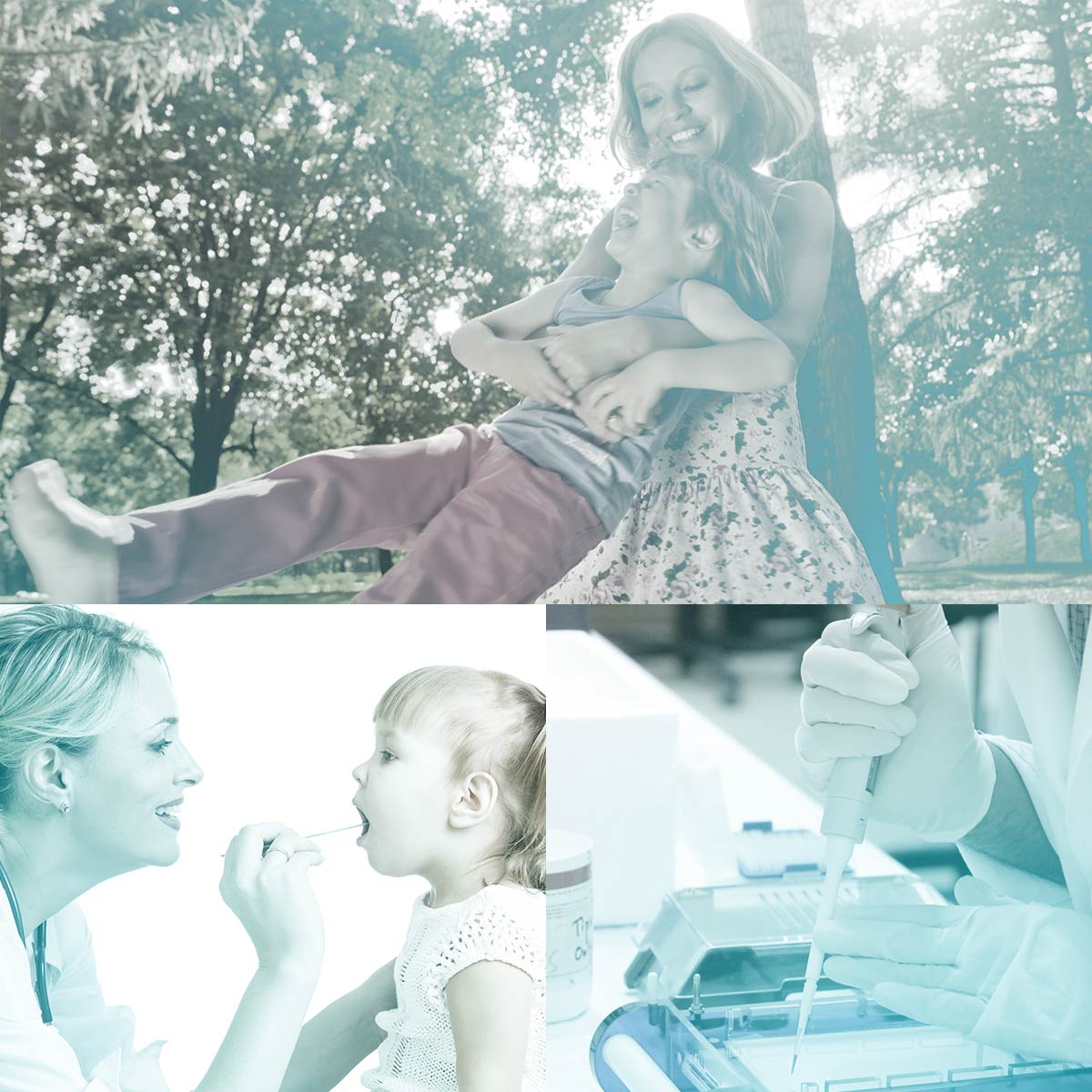 Biofilms develop when bacteria and other microorganisms form a protective matrix that acts as an effective shield against attack.

This resiliency contributes to human health related problems such as tooth decay, inflammatory skin disorders, outbreaks of food-borne illnesses, hospital acquired “superbug” infections, medical device and recurrent urinary tract associated infections, and chronic wounds. According to the USA National Institutes of Health (NIH) biofilms are estimated to be responsible for 80% of all human bacterial infections and are costly to deal with for consumers, industry, governments and hospitals. The healing of chronic wounds alone costs the United States health care system $20 Billion per year.

“For the 1st time in decades, this person shows NO signs of dandruff and seborrheic dermatitis at all.  NONE!  I would characterize this result as miraculous!  This person has literally tried any and all products including prescription medications.  This product you have developed is a GAMECHANGER. We are blown away by the results.”

DispersinB® is a naturally occurring enzyme that cleaves the bacterial surface polysaccharide  poly-b-1, 6-N-acetylglucosamine (PNAG). This polysaccharide is produced by a wide range of bacteria and fungi and is a key component in biofilm formation. DispersinB cleaves PNAG, inhibiting bacterial adhesion and disperses the biofilm. This is especially useful for treating wounds and otic infections, which can become chronic due to the persistent nature of the bacterial biofilms. Once the biofilm is dispersed the bacteria can be eradicated and the infection can be remedied.

Kane Biotech Inc. has an exclusive worldwide license agreement with the University of Medicine and Dentistry of New Jersey, NJ, USA (now part of Rutgers University) to commercialize the DispersinB technology for human, animal, agricultural and industrial applications. The US patent on this technology has already been issued (U.S. Pat. No.7,294,497) and Kane Biotech holds 7 other patents in this area. Full biocompatibility, toxicity and stability testing has been conducted on this enzyme. Kane Biotech has a number of DispersinB products in development including formulations with antibiotics and the antibiofilm enzyme β-N-Acetylglucosaminidase. Kane Biotech has developed an antibiofilm technology in combination with Gentamycin and formulated an Enzyme-Gentamycin wound gel spray containing a thermo reversible gelling agent that makes the liquid spray become a gel when applied at body temperature.

Shampoos and skin care formulations for human inflammatory skin disorders such as atopic dermatitis, seborrheic dermatitis and athlete’s foot are currently in development.