We are a Canadian-based technology company engaged in the development and commercialization of products that prevent and remove microbial biofilms.

The Company was formed in 2001 to study the genetic mechanisms of biofilm formation, which has led to the discovery of novel compounds that inhibit or disrupt biofilms.

To improve Human and Animal welfare through the research and development of solutions to biofilms and anti-microbial resistance.

To be recognized as THE Biofilm company. We aim to discover, develop and commercialize technologies that resolve the biofilm problem and improve quality of life. 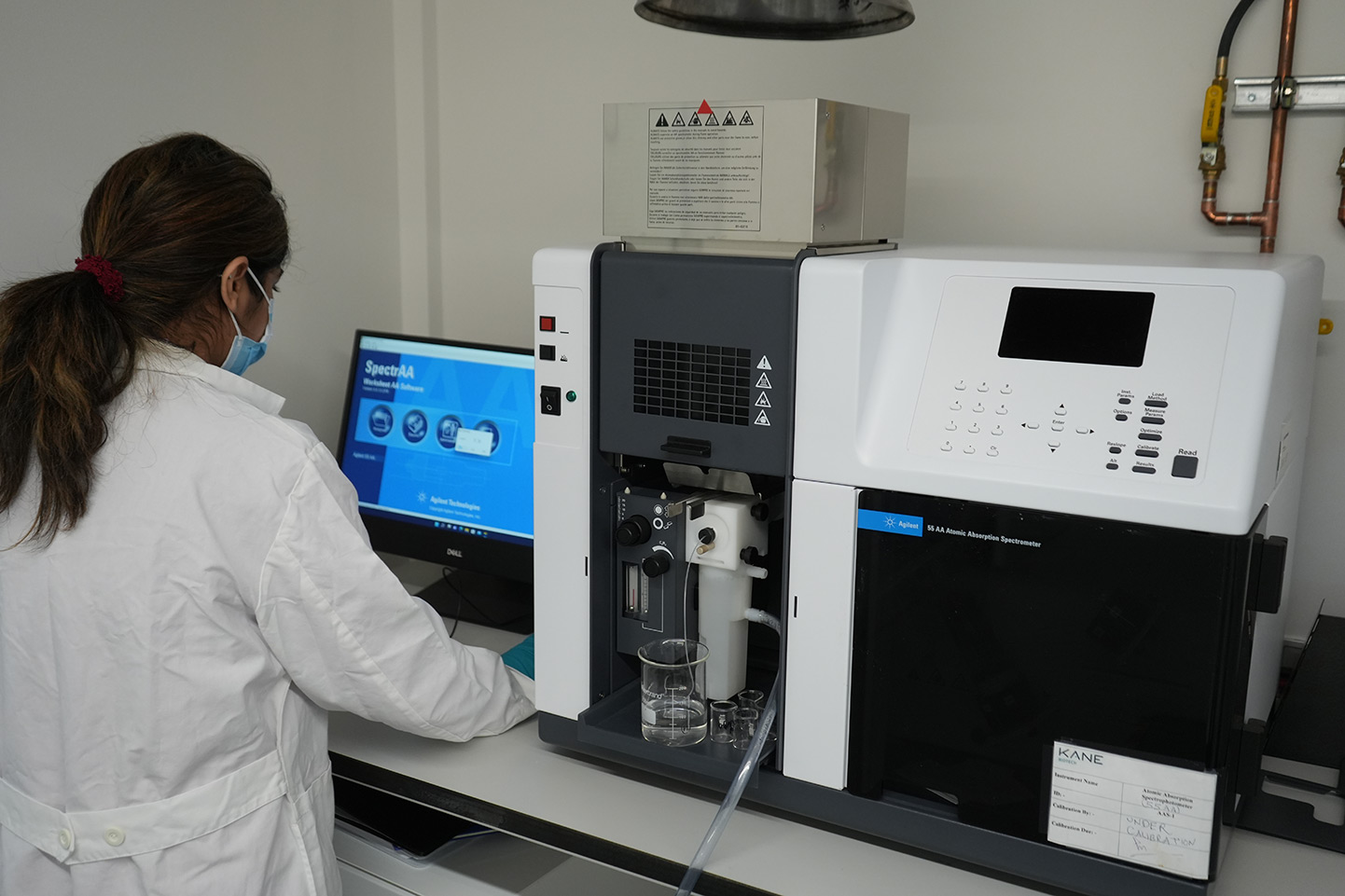 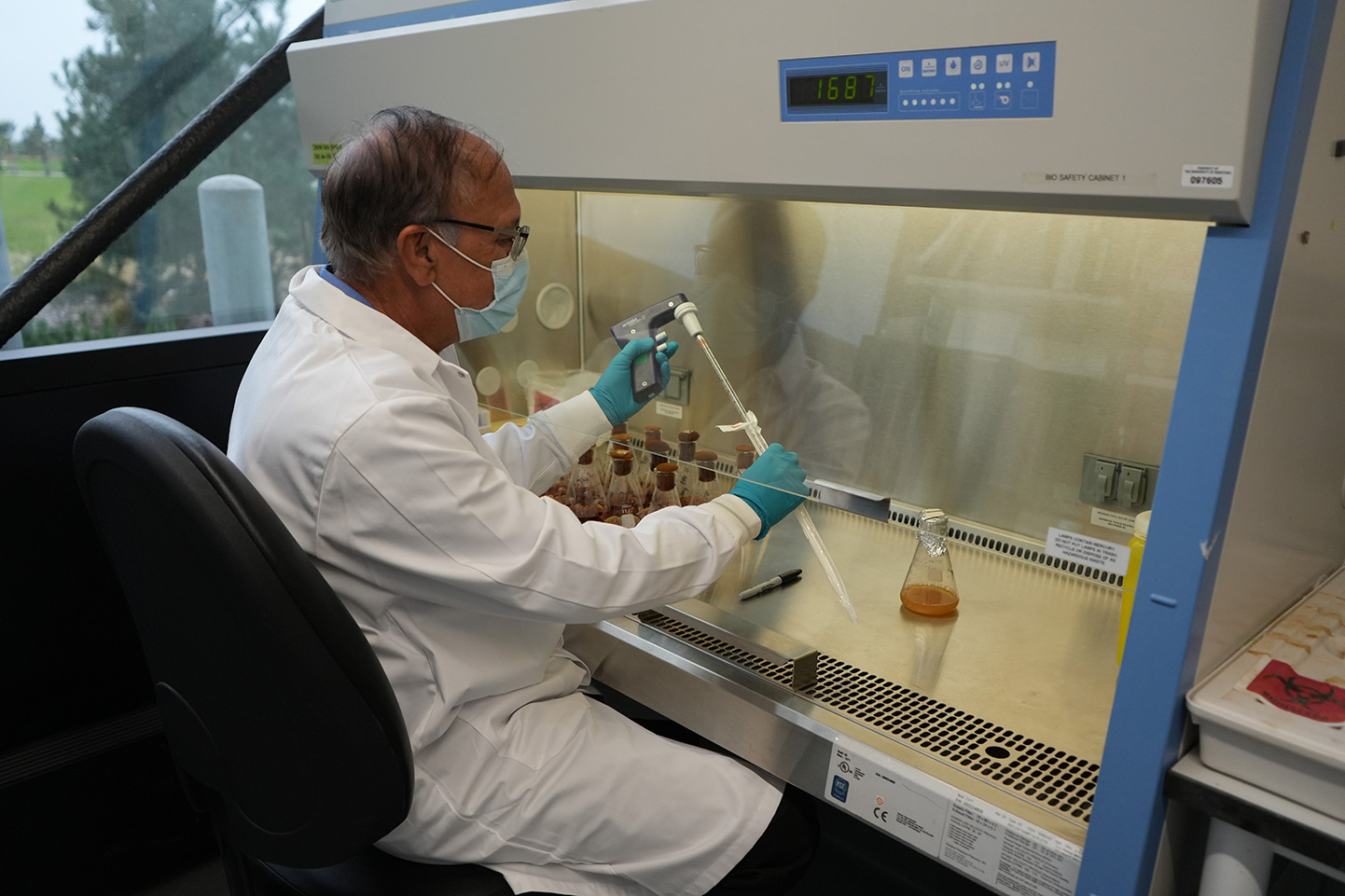 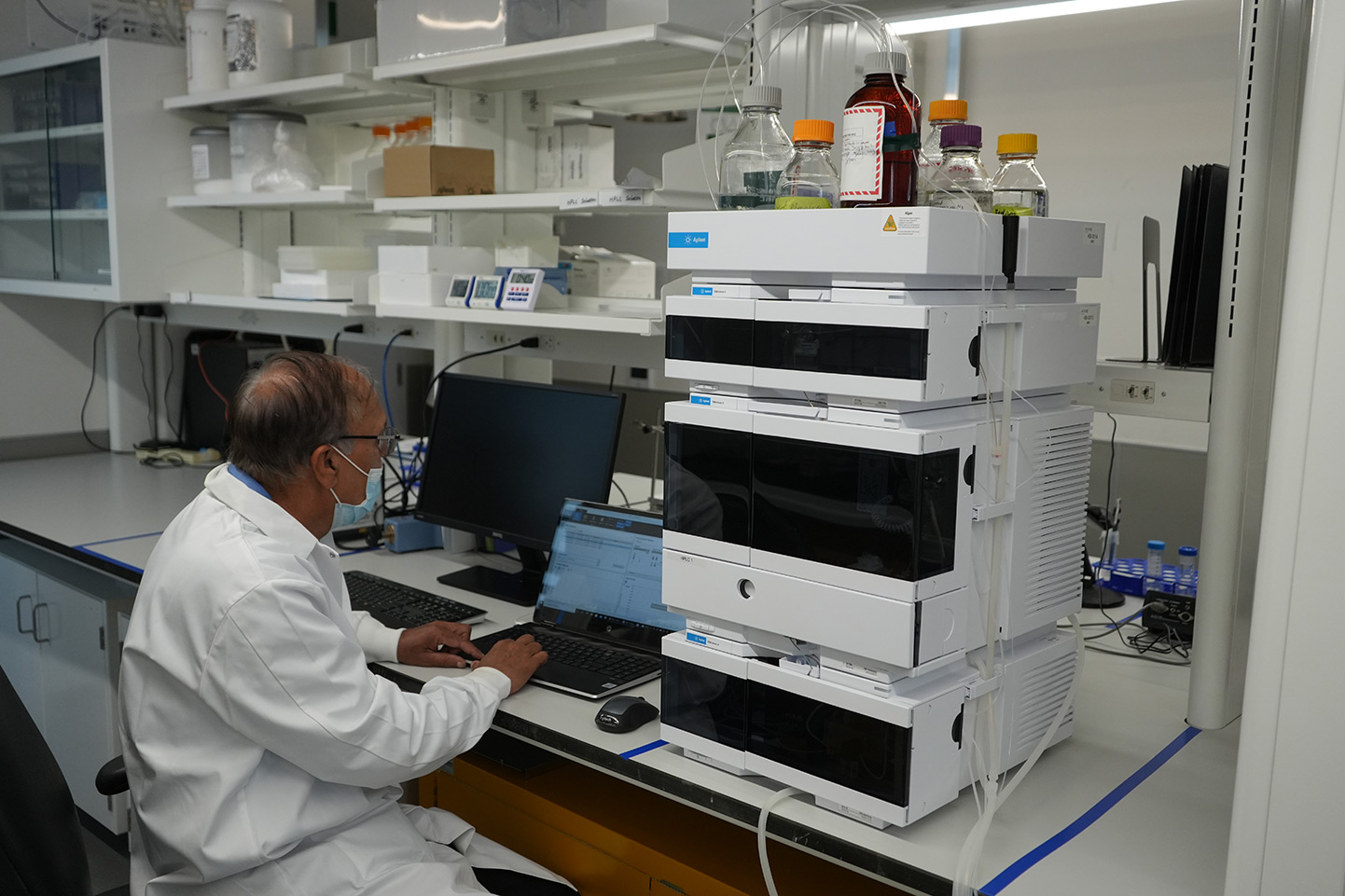 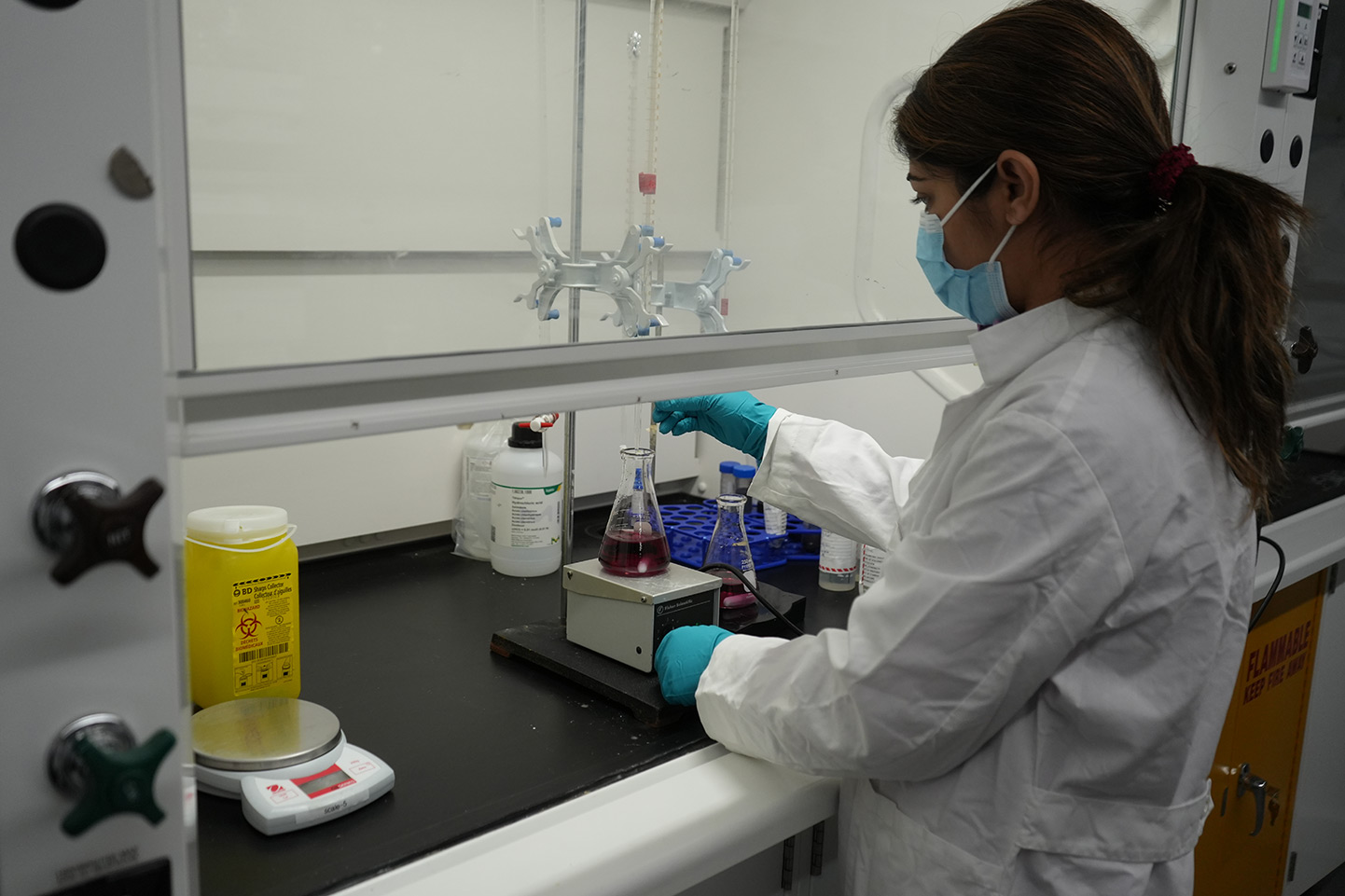 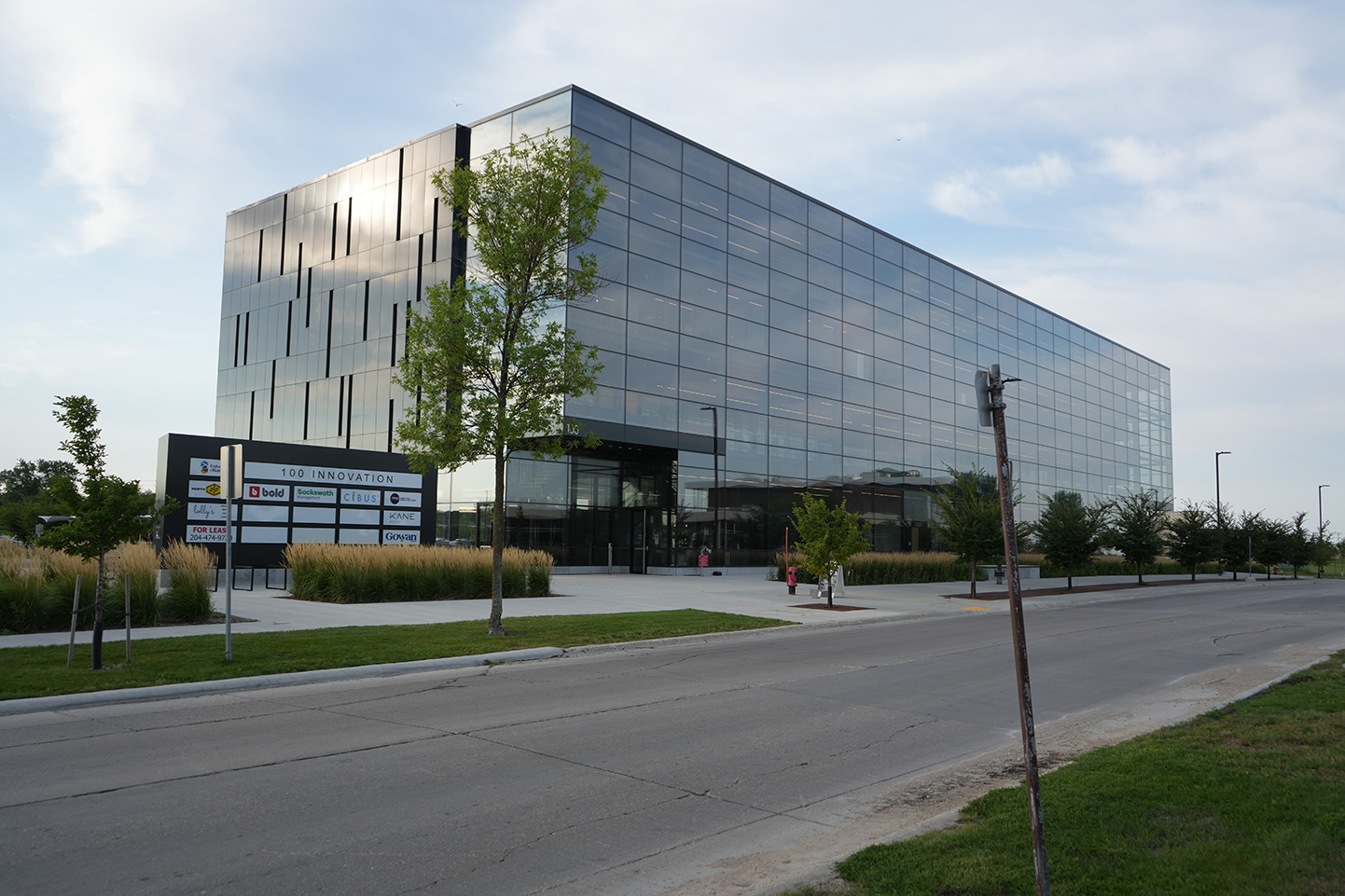 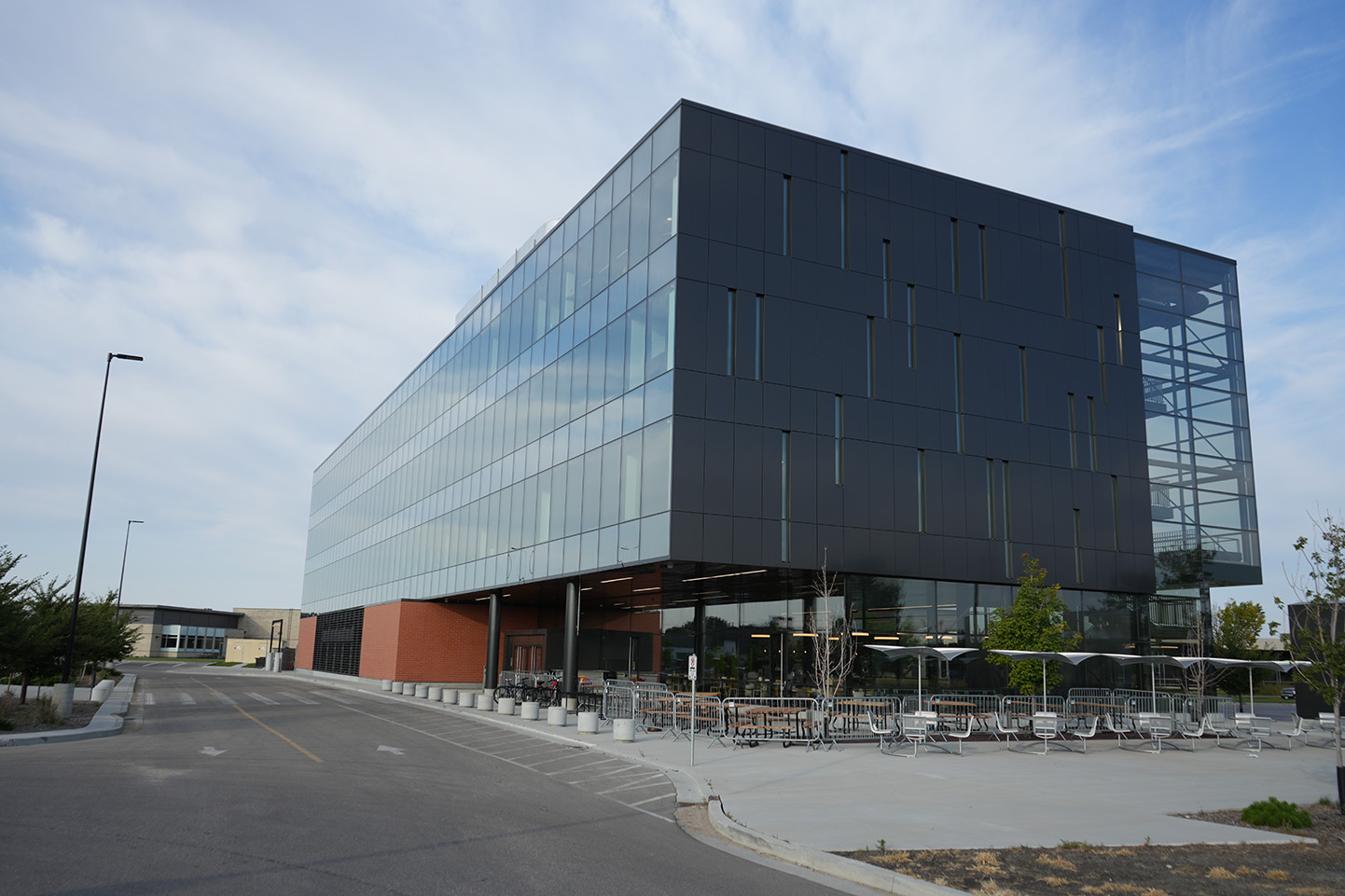 Click on the Matterport links to take an immersive 3D virtual tour of Kane Biotech’s offices and laboratories. 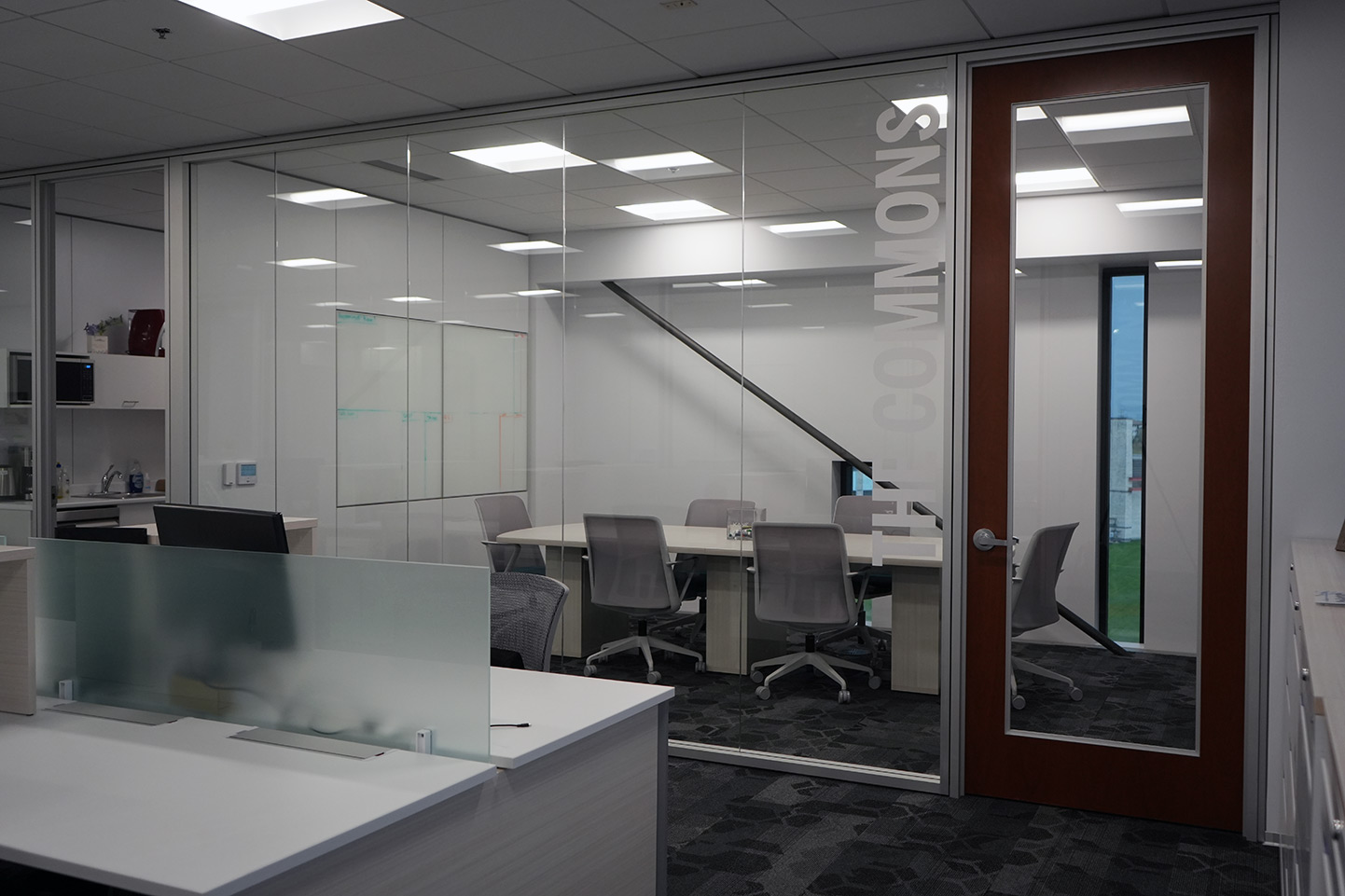 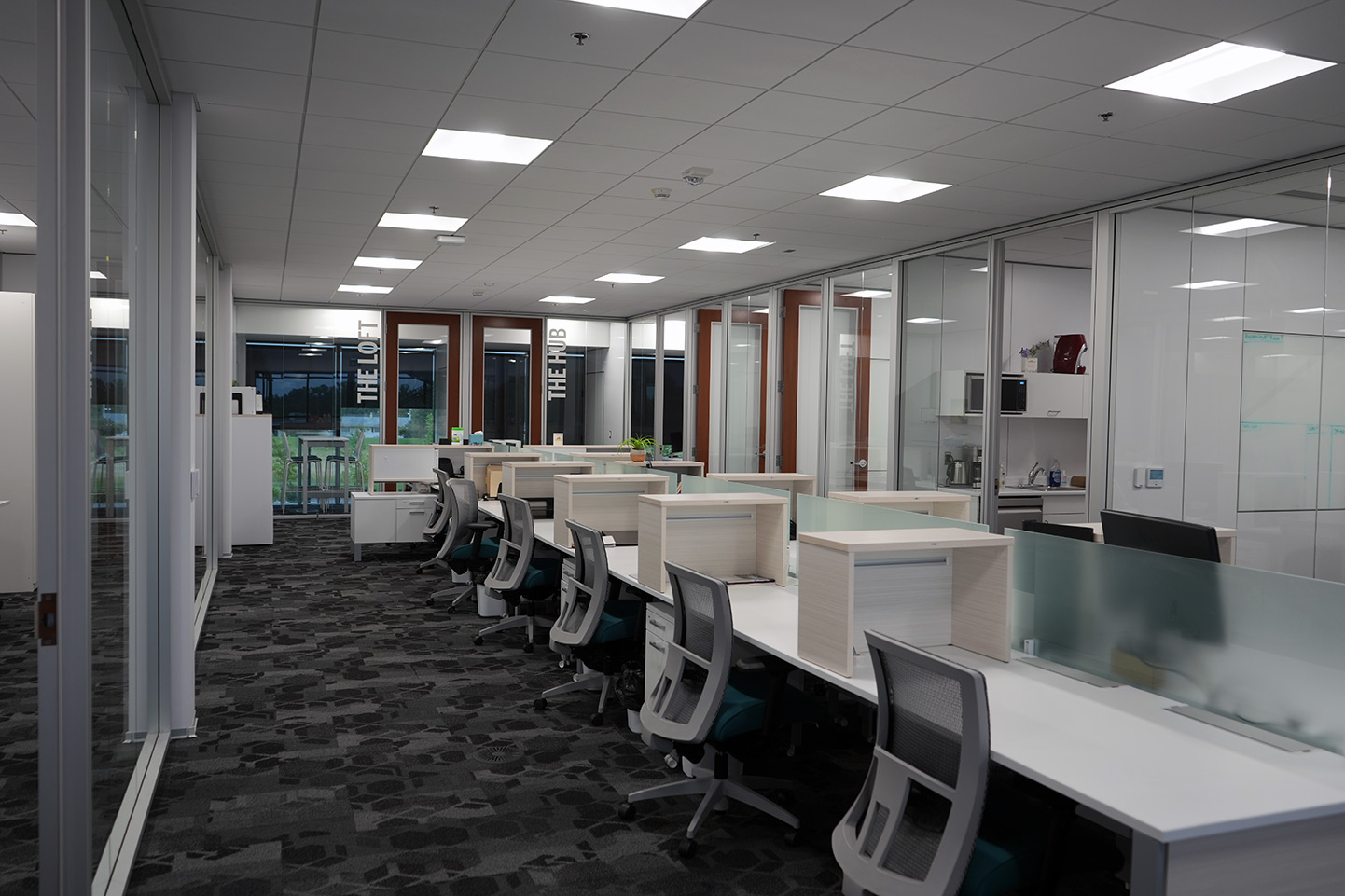 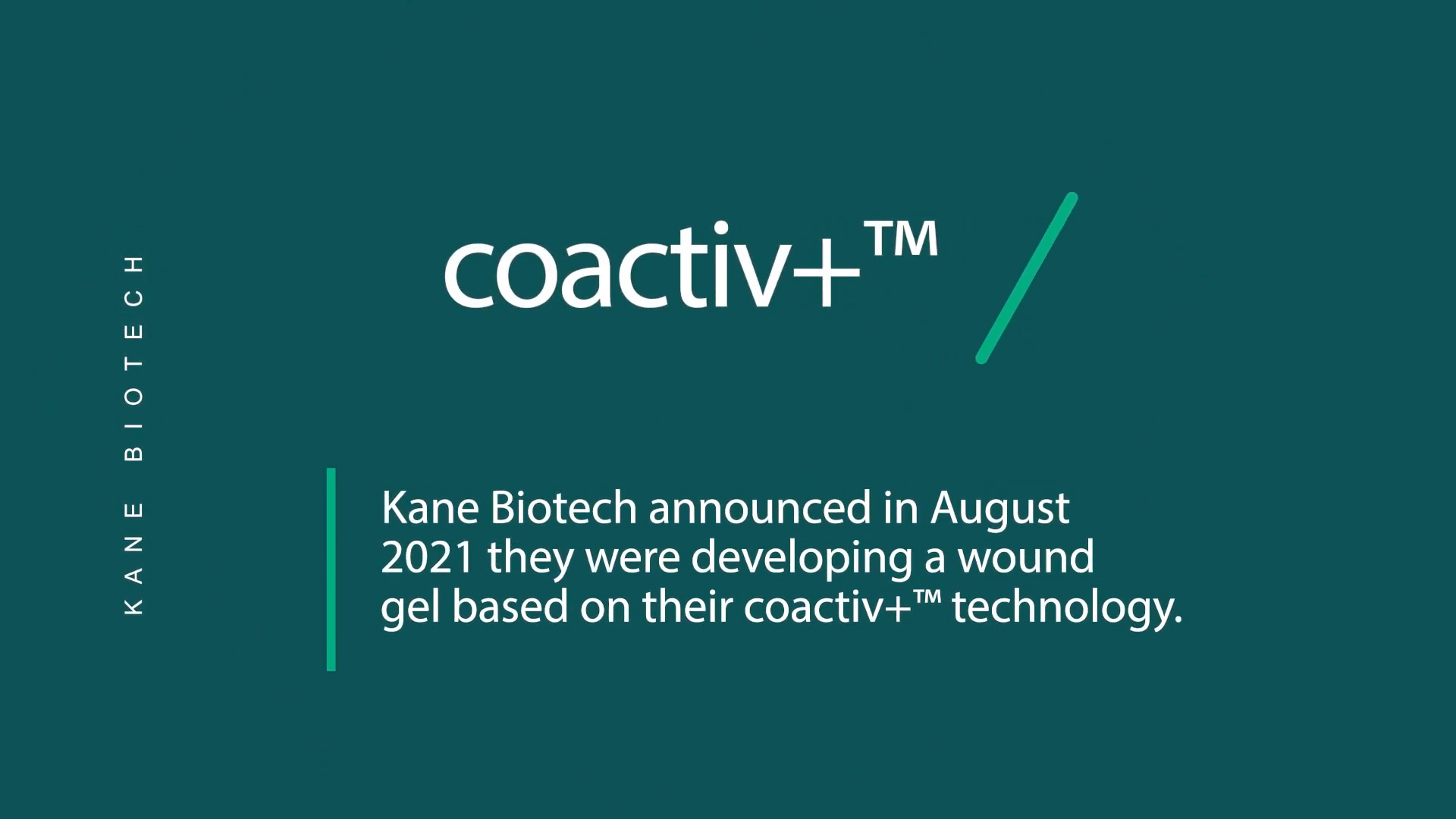 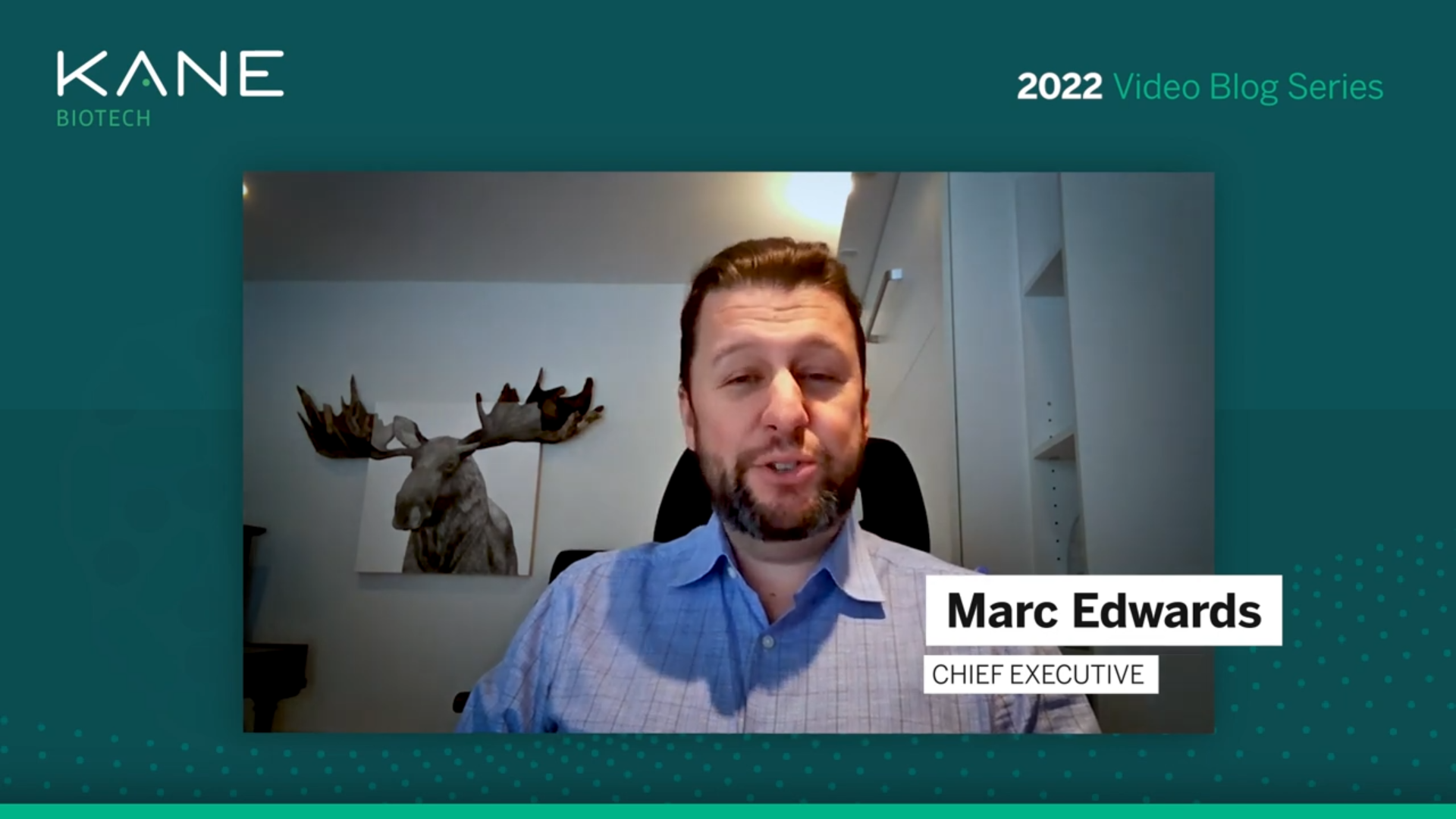 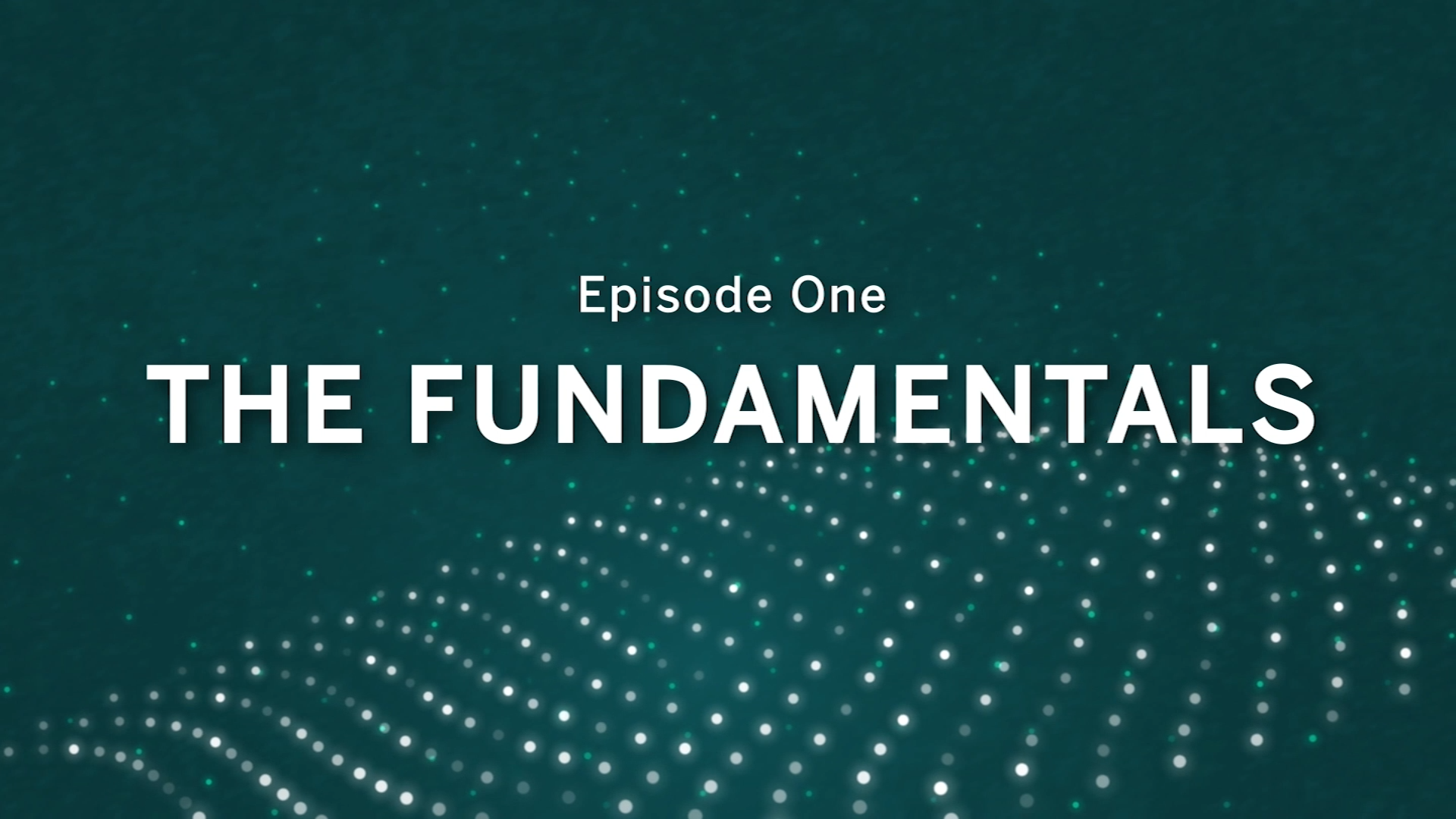 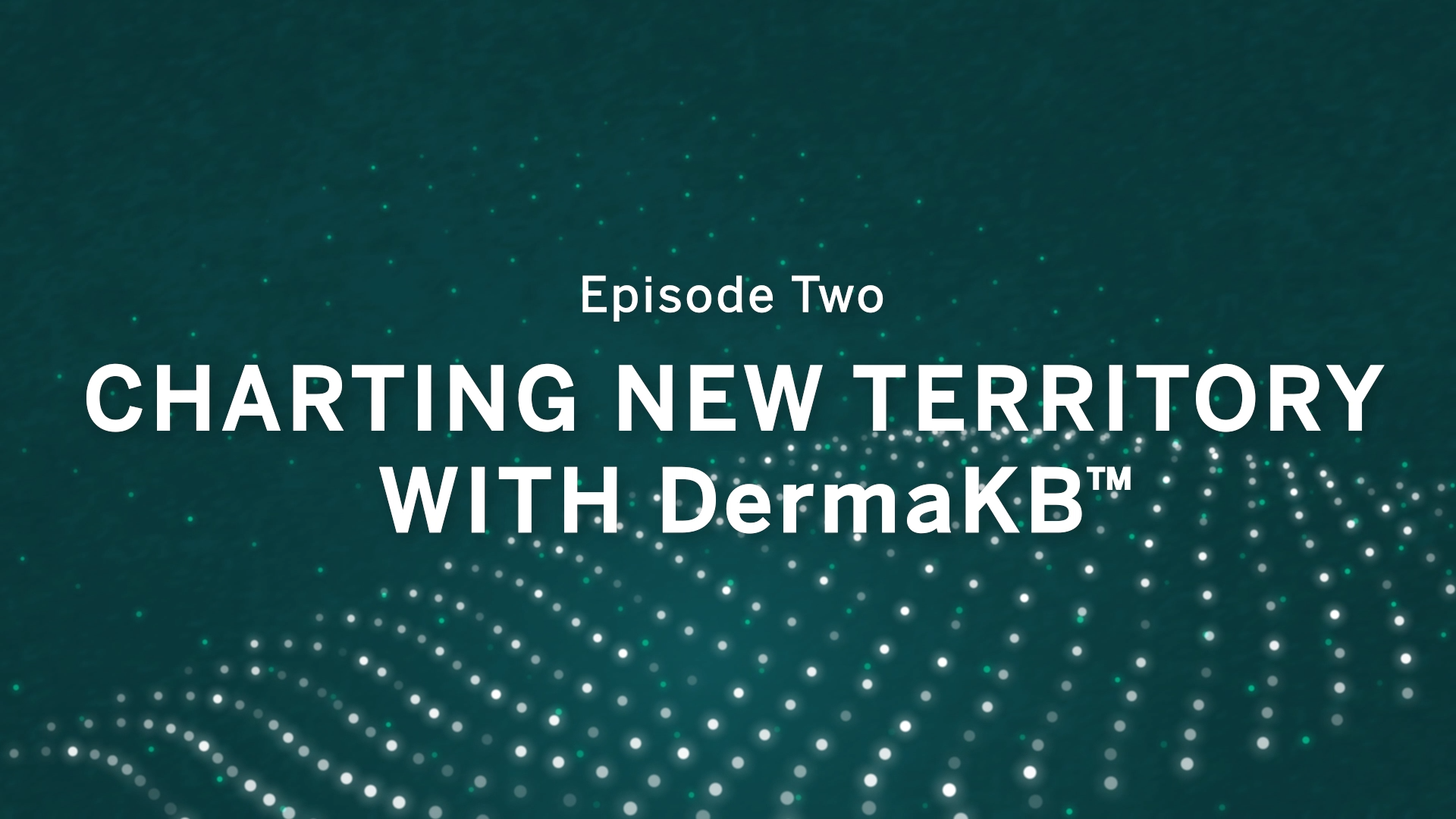 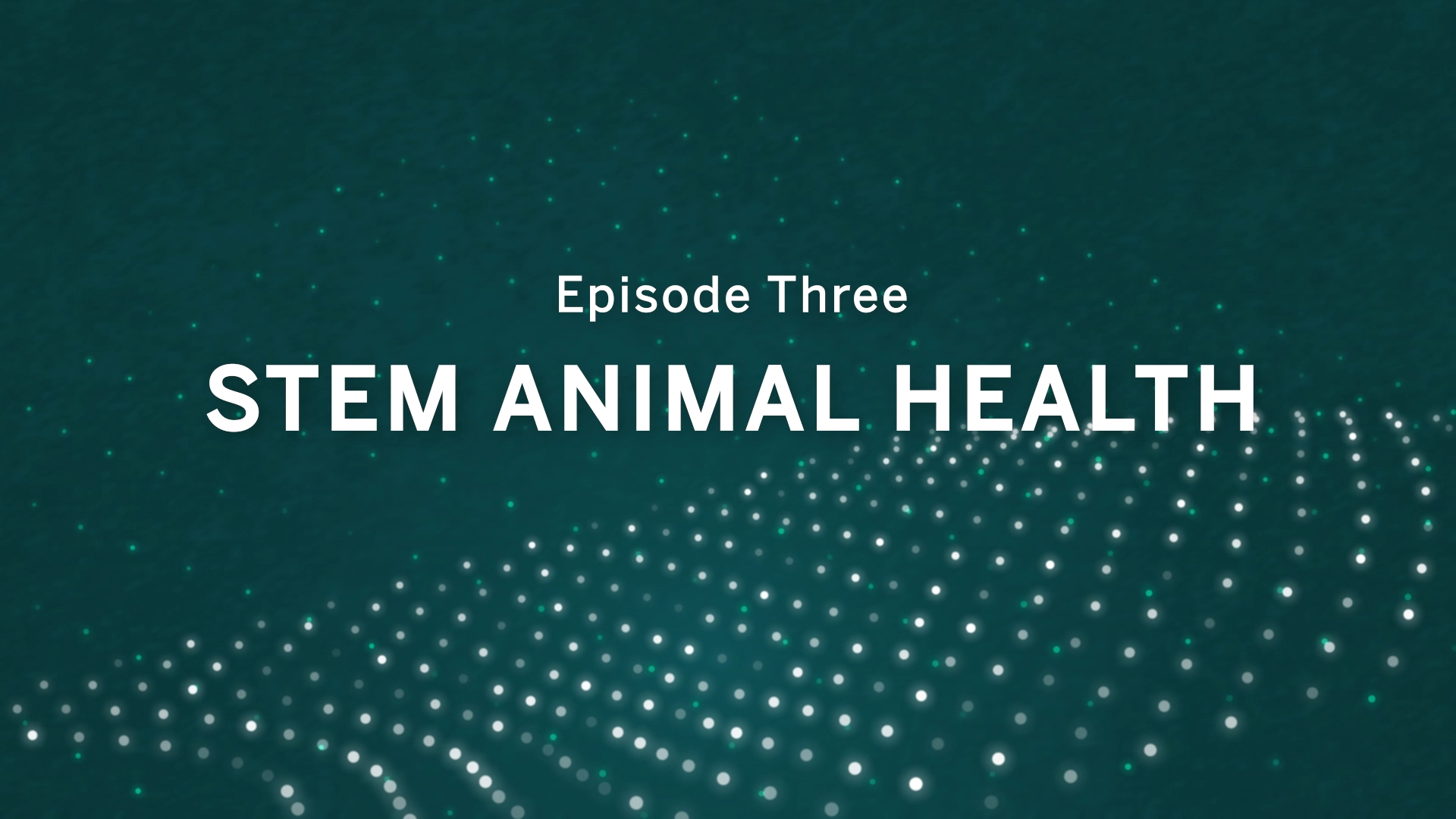 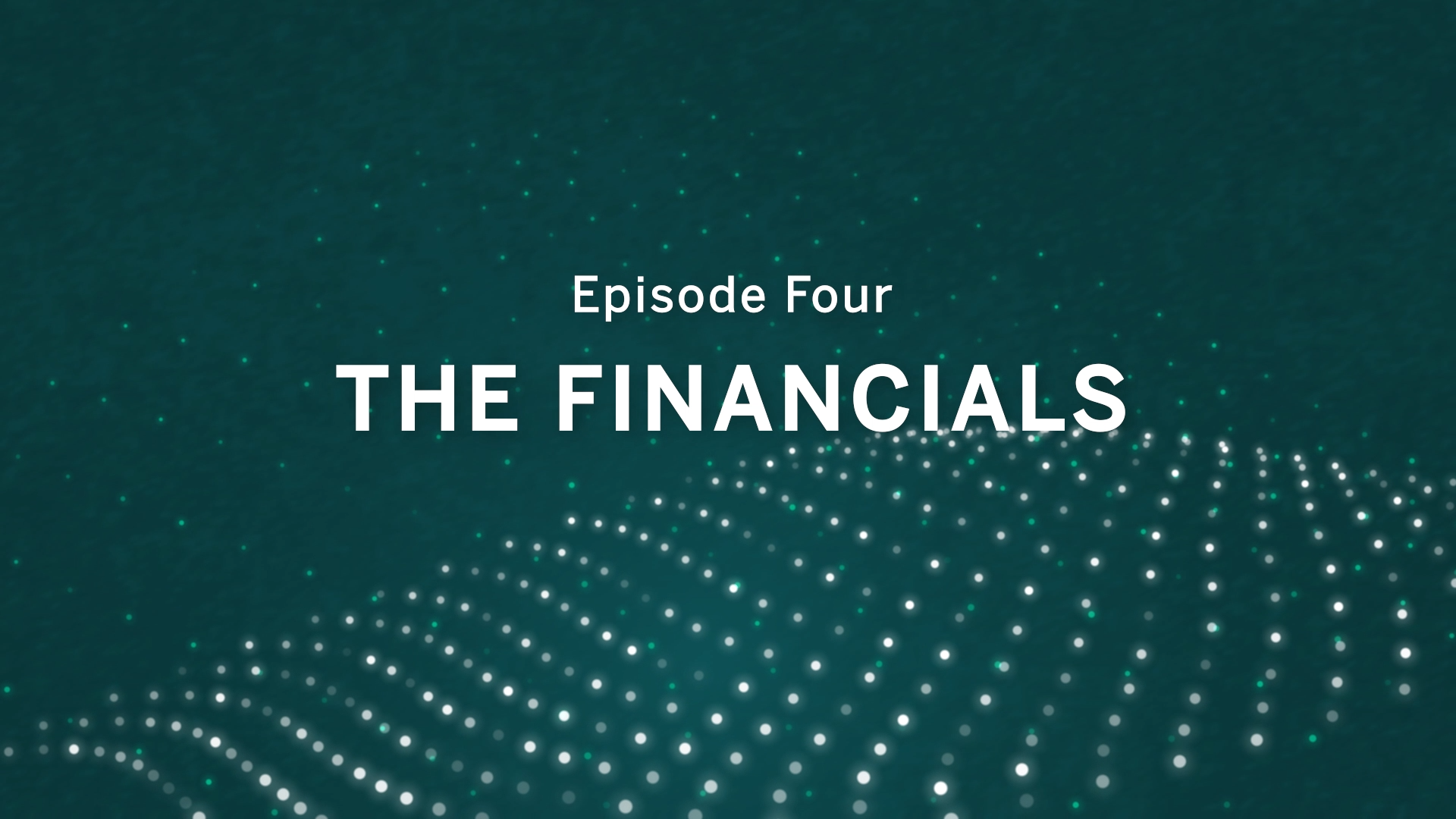 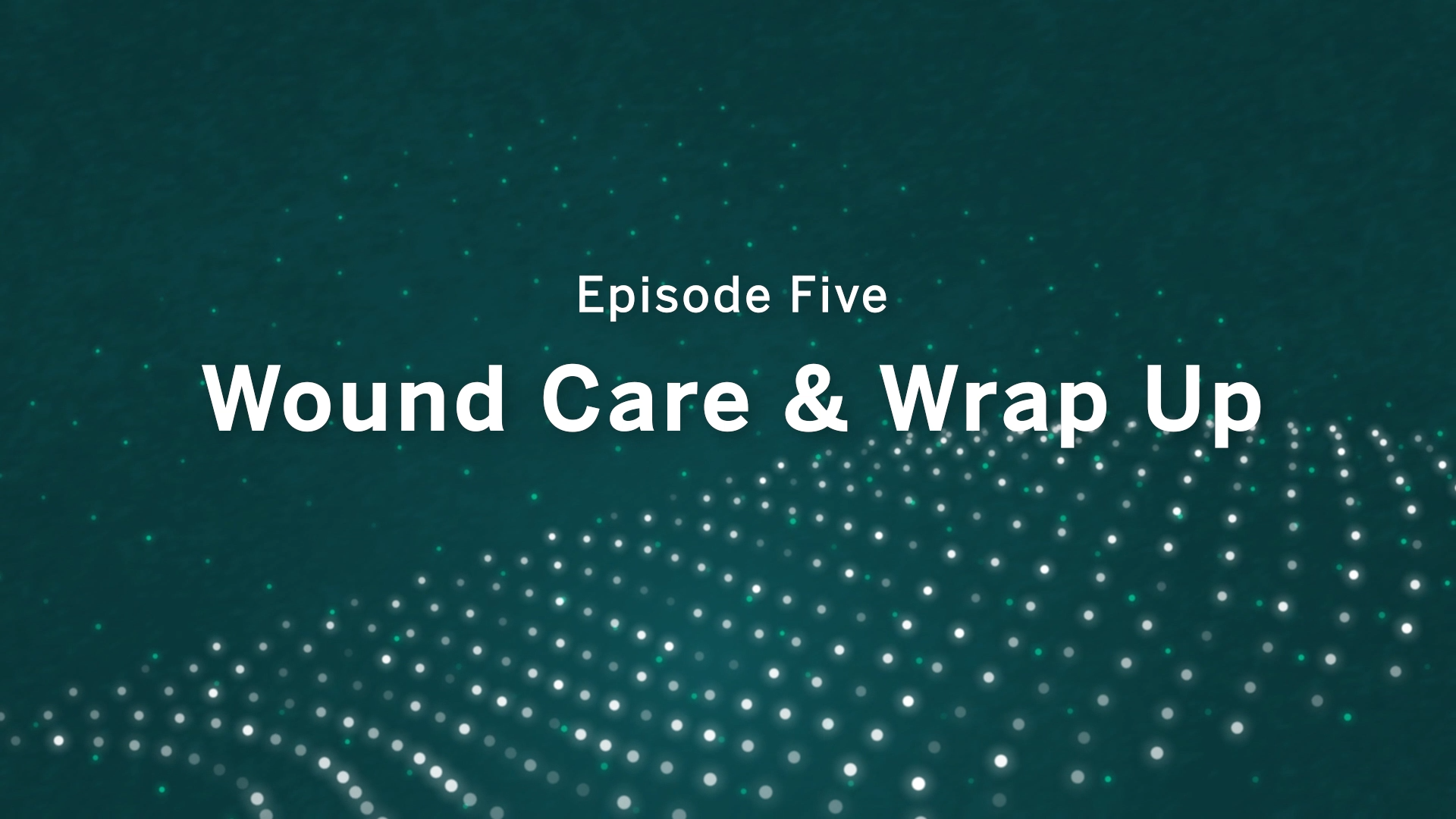 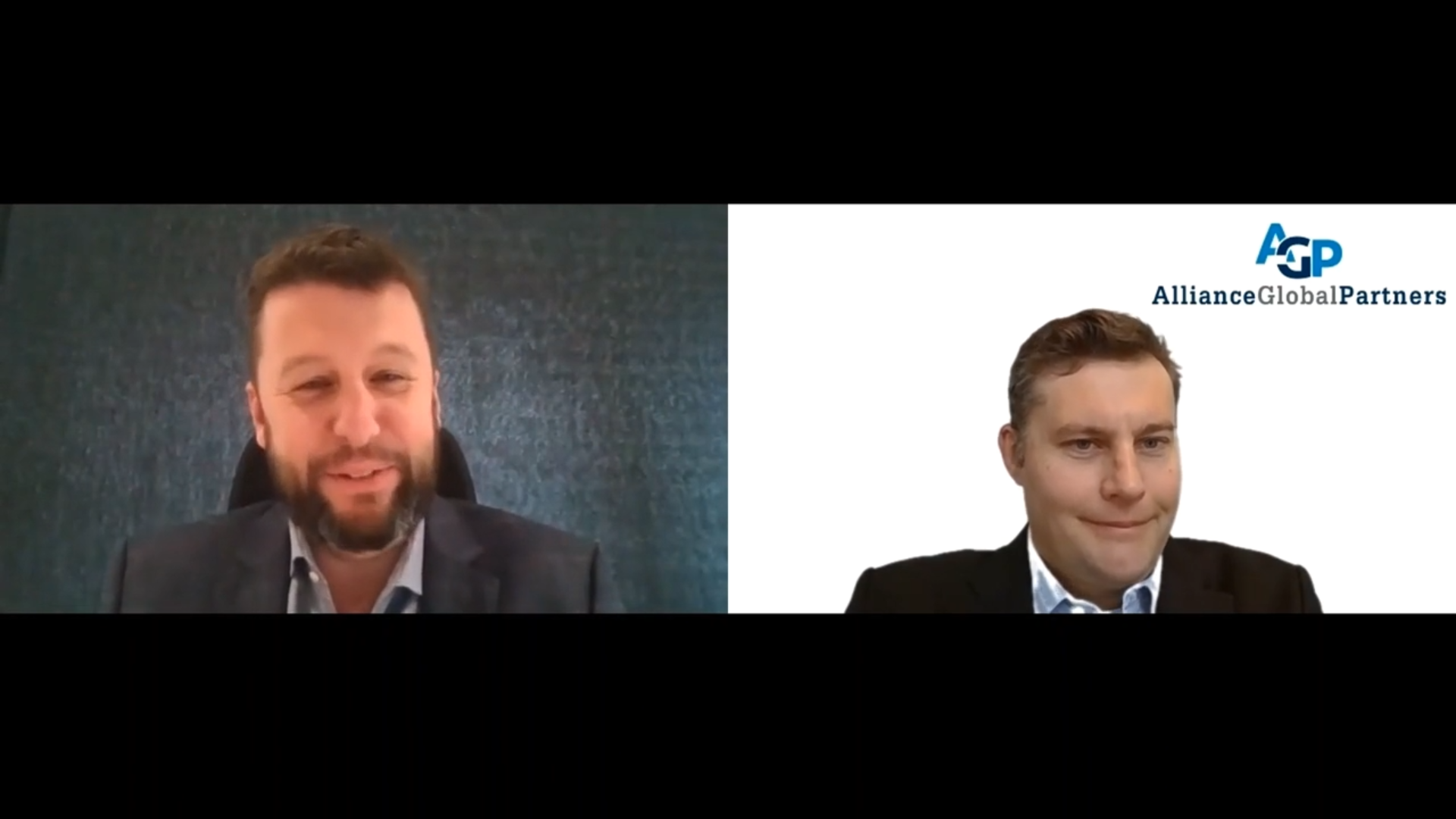 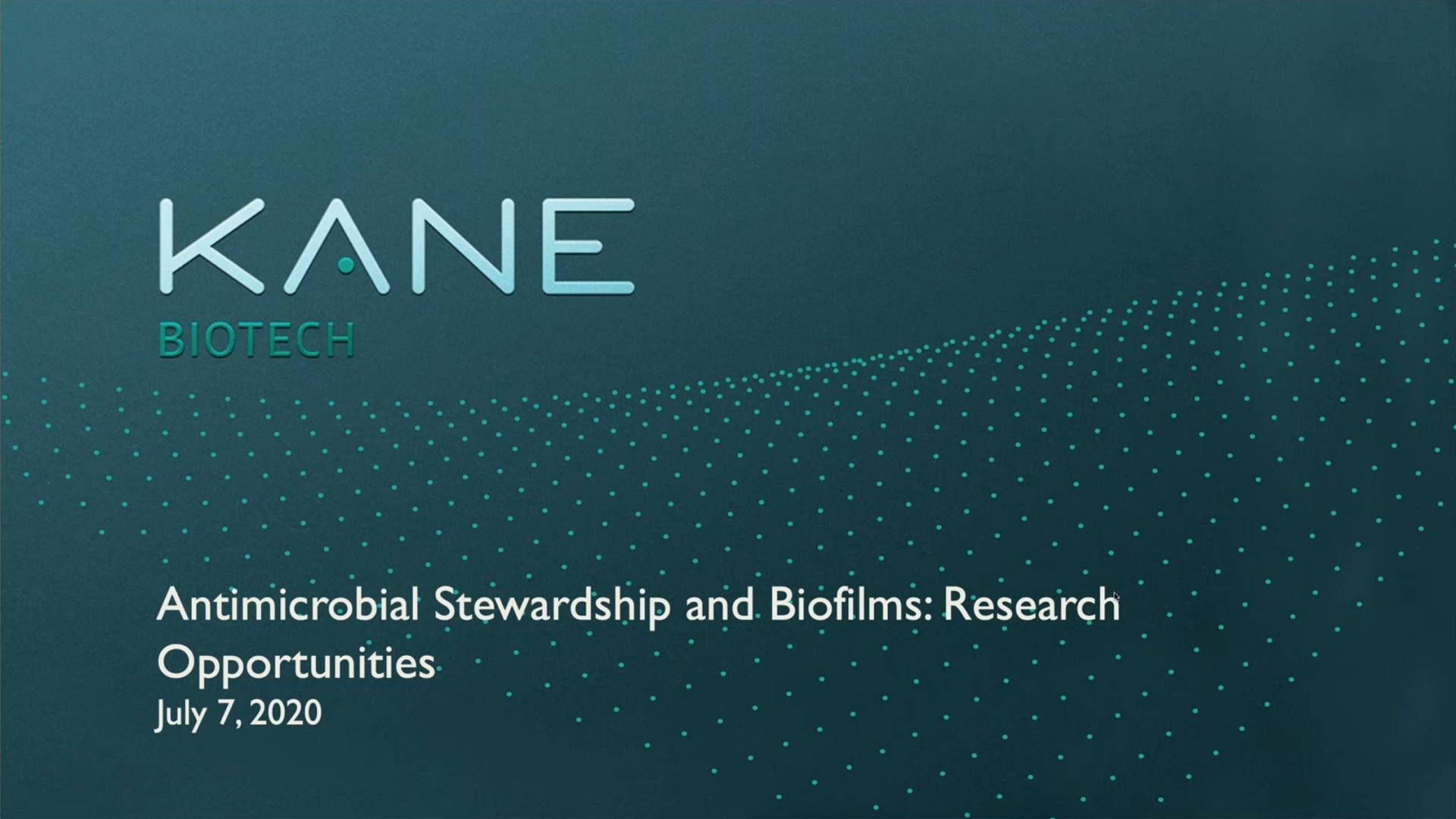 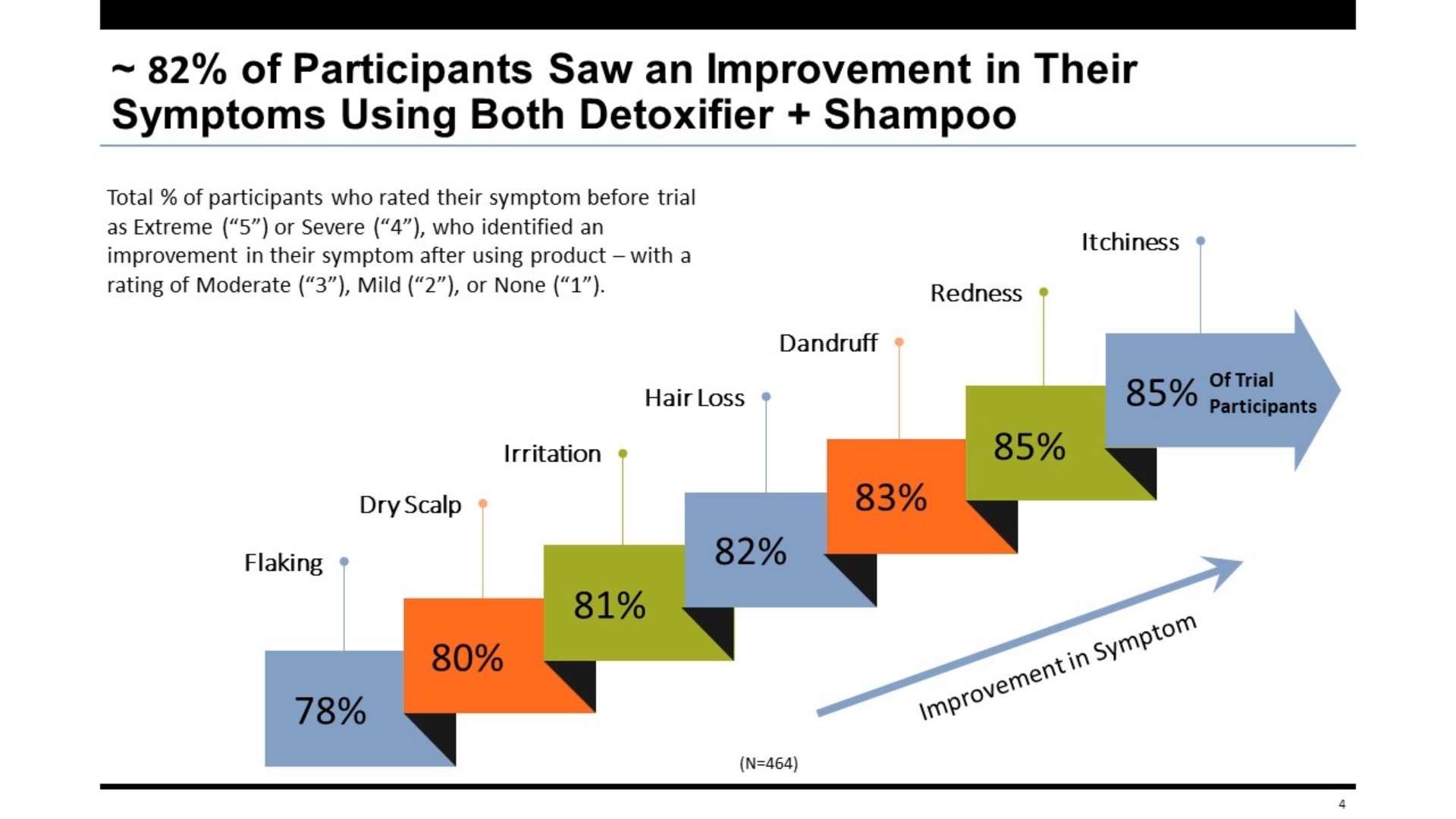 Nucleus195: Diamonds in the Rough

Kane Biotech is a discovery and development company focused on novel products that prevent and disperse bacterial biofilms. Kane was formed to translate these discoveries into innovative solutions for human and animal health, as well as industrial applications. Kane’s commercial strategy is to create value for shareholders through the establishment of global partnerships and licensing agreements with leading companies to commercialize our innovations. To de-risk our technologies towards commercialization we will conduct more advanced clinical studies and achieve regulatory and safety certifications.

Meet the people behind Kane Biotech.

Kane Biotech is always looking for bright, talented, and hard working individuals to add to our high performing team.

If you would like the opportunity to work in an exciting and innovative biotech industry, send in your resume for possible future openings.